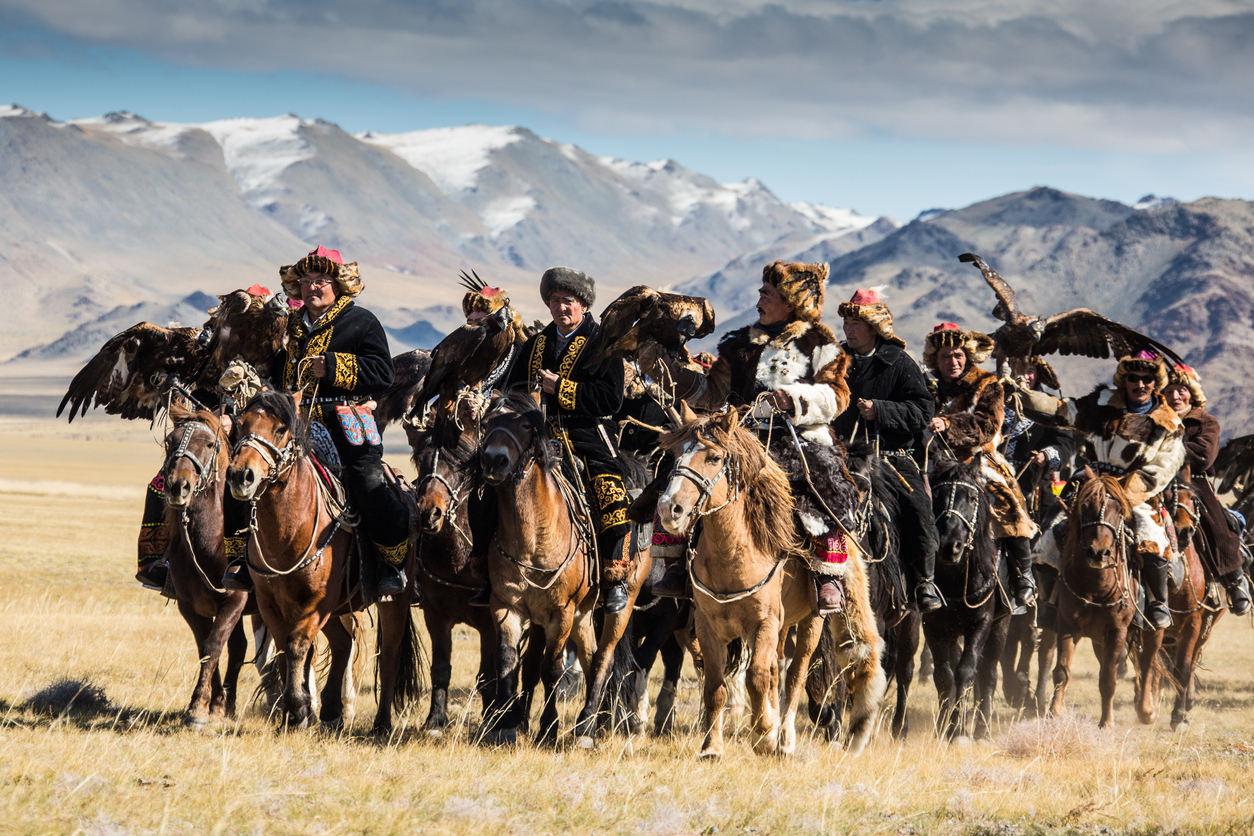 What’s On: 2022 World Events For Your Calendar

Although it feels like everything (and everyone) is getting cancelled these days, especially in the last two years, 2022 still has plenty to offer. From the Beijing Winter Olympics to Melbourne’s Comedy Festival and the FIFA World Cup in Qatar, here are the milestone world events to put on your calendar:

BEIJING. The 2022 Beijing Winter Olympics are set to place (4-20 Feb) with an estimated 2,900 athletes, who must be fully jabbed or undergo 21 days of quarantine upon arrival.

RIO DE JANEIRO. Although the street parades and parties have just been called off due to (what else?) Covid-19, the parade by Rio’s top samba schools for the Rio Carnival (25 Feb-5 Mar) will still go ahead. Feathers at the ready!

SYDNEY. Electric, eclectic and out there Mardi Gras (18 Feb-6 Mar) festival springs into life on 18th Feb for two weeks of LGBTQI arts, performance, sports, talks, workshops and parties culminating in the Pride parade on Sat 5th Mar – hands down the most fabulous party in town.

MELBOURNE. The Melbourne International Comedy Festival (30 Mar-24 Apr) brings 100+ of the world’s funniest people to town for four weeks of side-splitting stand-up, sketches and live theatre performed in venues across the city.

MILAN. Any style queen worth her Armani knows that fashion week aside, Salon di Mobile (5-10 Apr) is the city’s supremo social affair, when more than 2,000 international exhibitors, design buffs and buyers descend for the world’s largest design fair. The city-wide spectacle of art, fashion and architecture is matched with a showcase of some 1,000 events.

LONDON. Swedish pop legends ABBA are making a comeback after a 40-year hiatus from live performances. In this COVID-friendly edition (27 May-24 Dec), ABBA will be performing via their digital avatars seven or more times per week in a custom-built arena in London.

LONDON. Held for the first time ever, the Platinum Jubilee of Her Majesty Queen Elizabeth II celebrates the British monarch’s 70 years of service. The four-day celebration (2-5 Jun) include events such as The Queen’s Birthday Parade, Platinum Jubilee Beacons, The Big Jubilee Lunch and The Platinum Jubilee Pageant, among others.

NEW YORK. June is officially Gay Pride month and you can expect a diverse offering of LGBTQIA+ screenings, parties, fundraisers, performances and events, culminating in the Gay Pride March on 26 June.

LONDON. Bright whites and sporting prowess aside, Wimbledon (27 Jun-10 Jul) is a highlight of the British summer social season; one infused with old-school etiquette and a spectator list that attracts a high celeb-media-royalty count as is only ever found in the UK.

PARIS. This year’s Tour de France (1-24 July) starts off in Copenhagen and finishes at the Champs-Élysées in Paris, covering a total of 3,328 kilometres.

AMSTERDAM. Canals and classical music come together for the inimitable Grachtenfestival, (13-22 Aug) during which you’ll enjoy one of dozens of performances from barges on, and venues around the city’s labyrinthian waterways. A highlight of the festival is the free Prinsengracht Concert (20 Aug) performed on the pontoon outside LUXE fave the Pulitzer Hotel.

MUNICH. Get out your lederhosen, because the OG Oktoberfest in Munich is set to return from 17 September to 3 October after a two-year hiatus.

MONGOLIA. Watch nomadic Kazakh tribesmen flex their traditional hunting skills as they pit their eagles against each other, race camels, compete in archery and tugs of war for the Golden Eagle Festival held annually in the Bayan-Ulgii province of Western Mongolia.

QATAR. The FIFA World Cup is back, this time in Qatar – making it only the second football World Cup to ever take place in Asia. Fans can either choose to stay in two luxury cruise liners docked at Doha Port or fly in from Dubai for games. Fanceh!

AMSTERDAM. Be dazzled by the Amsterdam Light Festival (20 Dec-23 Jan), which stars installations by local and global artists.