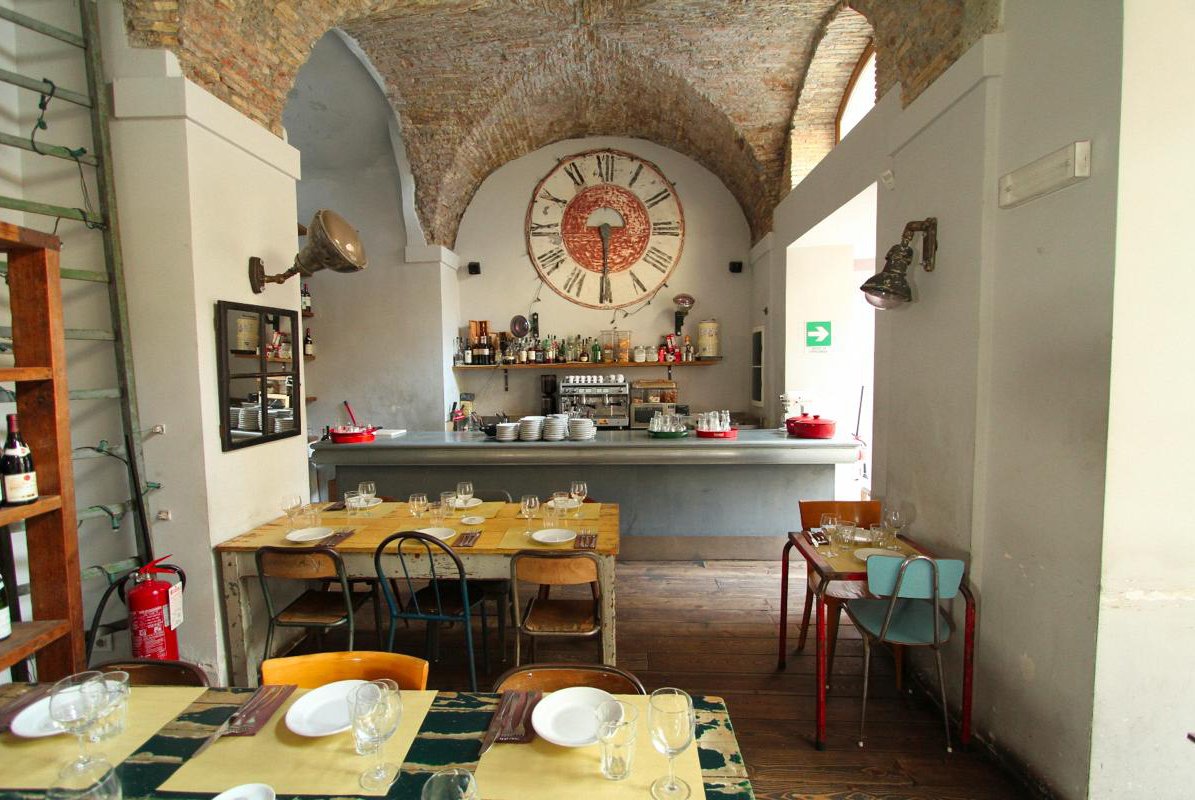 From a neighbourhood caffé frequented by chain-smoking chess players to one of Rome’s coolest aperitivo hours.

A city as old as time, Rome is teeming with bars, but it’s not exactly awash with new hotspots on the daily. That said, some of the Italian capital’s most stylish watering holes are institutions that have stood the test of time – take hip Bar del Fico, a molto simpatico side street hang just moments from Piazza Navona.

Kool kats and boho babes swing by for vino, mojitos, spritz, negronis and bellinis while nibbling on tasty finger sarnies. Though the drinks could do with more oomph, the setting really is rather lovely.

There’s a cheap and cheerful sister restaurant around the corner serving pasta, cold cuts and Roman fare at knock down prices, and it’s a perfect bar hop stop, with happening Provençal-style restobar Etablì nearby too. Salute!

How To… Do Hong Kong On A Layover

Nopa, Istanbul: Dining Under The Stars