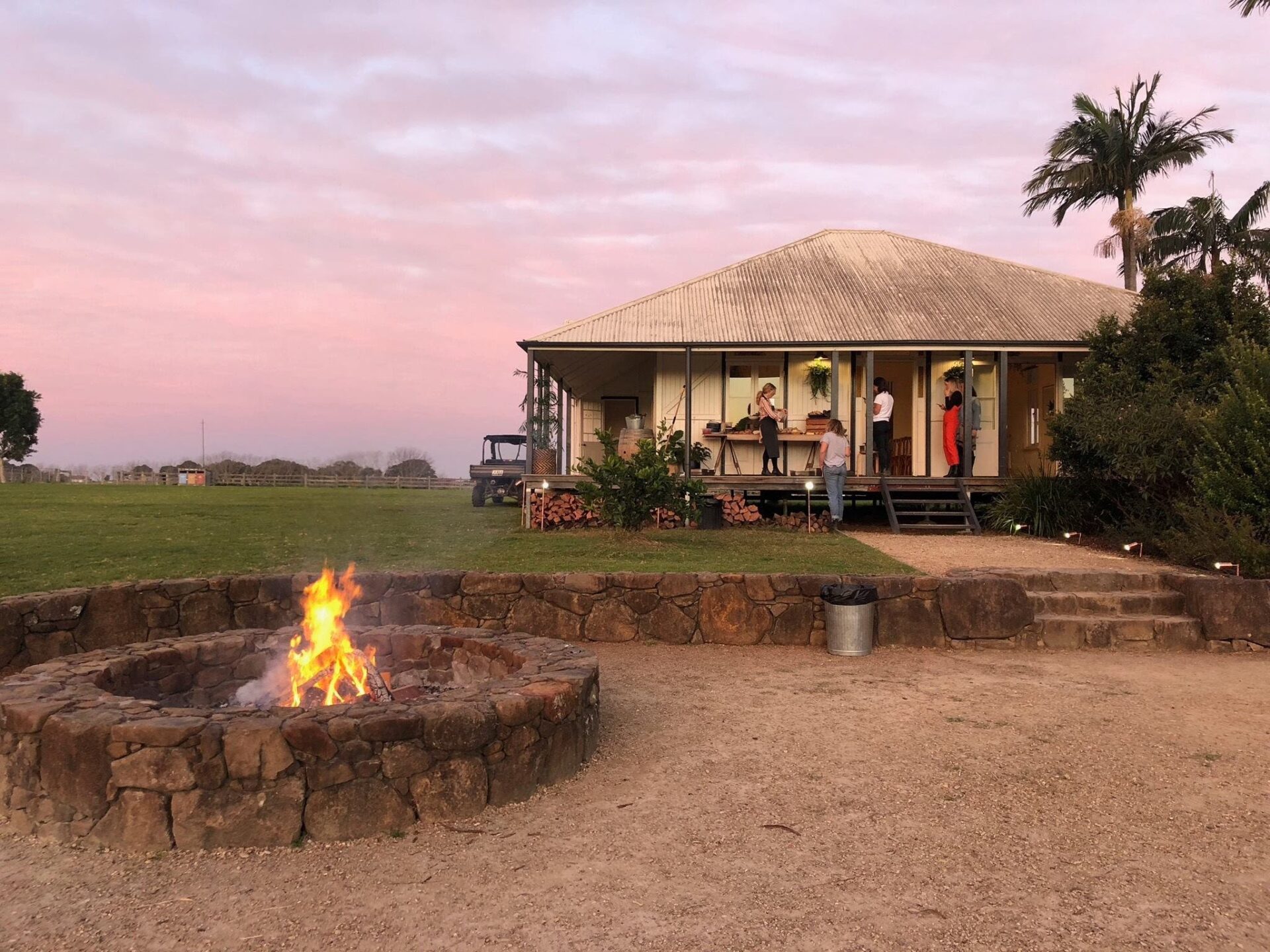 While it gets packed on high days and holidays, time your visit right and you’ll get a distinct flavour of what makes life so special Down Under. Byron native and LUXE lovely Tyla Johnson offers an insider’s take on where to eat, explore and swim in her home town.

Jetting off to the land of Oz? Don’t forget to pack your LUXE City Guides to Sydney and Melbourne.

This not-so-hidden foodie spot is as good for its wholesome plates as it is for people watching. Whether you’re on your way to the beach or in need of a post-swim brekkie, they not only serve some of the best acai and coffee in town but also dish up a mean burger and fries. Eat under the umbrellas or grab takeaway and BYO rug to picnic on the grass.

Channelling a quintessential Byron vibe with its boho-luxe fitout, old-school enamel kitchenware and breezy laid-back atmos, Folk is well worth the curb swerve on the way to The Farm (see below) for its organic, plant-based eats. Order their chai latte that will come topped with beautiful flower petals.

Little did the original founders of The Byron Bay General Store know it would be such a photogenic hit 70 years later. After several incarnations – including as a grocery and milkbar – its latest iteration is a local Insta-sensation serving aspiring influencers and their friends scrumptious locally-sourced and super-fresh, veggie-vegan-GF-leaning eats from surf’s up to just past lunchtime.

With a name such as this, who can resist? This Middle Eastern cubby is tucked down a side street off the main strip near Main Beach and having tried a lot of falafels around the world, none come close to the felafel pockets at Orgasmic. It gets rammed, especially on weekends so grab a takeaway and head down to the beach.

This 80-acre community farm is one of the most hyped places on the North Coast, but deservedly so, for it’s a stellar example of a forward-leaning ethical, environmental and community-minded business that also offers respite from downtown Byron. Alongside the sustainable working farm is a bakery, grocery, nursery and the renowned Three Blue Ducks restaurant; bring the kids to pat the livestock and wear them out in the huge play area while you grab one of their insanely good coffees to go. Tip: Go in late March to April to experience their massive sunflower field in bloom.

Get your swim on

Wategos is hands-down the best beach in Byron and although at times it’s as busy as Bondi, it’s still magical despite the crowds. It’s from Wategos that you access the Lighthouse Walk offering catch-your-breath views of the most easterly point of Australia; continue onto The Pass if you fancy a longer amble. Unless you’re up for a trek, Wategos is only really accessible by car, though finding a spot to park can be  harder than snagging than a date with Margot Robbie; go early, skip the metered car park and nab a curbside spot instead (though check local signage before you do).

A lot quieter than Wategos (and trickier to find), Whites Beach near Broken Head is the Byronite go-to for leisurely sunning and swimming. Situ’d at the end of a dirt track, this secluded beach can at times feel utterly private, with only a handful of bathers and the occasional Hemsworth brother sharing it with you. Be sure to pack a picnic and plenty of water as there are no food stalls or cafes close by.

A Guide to Pondicherry

Where To Eat On Lygon Street