The Events To Travel For August 2019 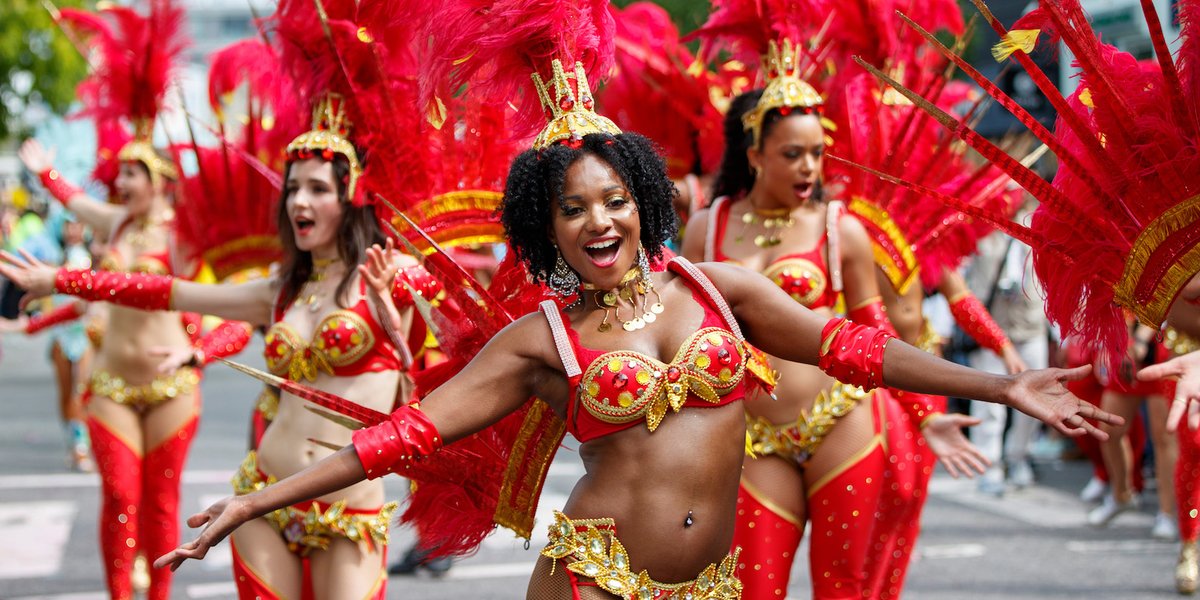 As Europe peaks at maximum sizzle, feverish August sees Paris, Rome and London empty out as locals disappear to breezier seaside climes. But fret not – with festival season in full swing, we’ve still plenty of ops for you to get busy, buzzy and, ahem, boozy this month. Read on for our creme of the August events taking place in a city somewhere near you.

With the click of a clog, venues dotted throughout the city transform to celebrate the annual Grachtenfestival Amsterdam (9-18 Aug), a ten-day knee’s up spotlighting the rising stars of classical, world and jazz music. Worth a finger shimmy this year is young ensemble Najwa, taking the stage at the Capital C building on Saturday 10 August. While it’s currently in the middle of a nip/tuck, the CC is still in possession of dazzling city views from its glass roof. Winner.

Now the Windy City has recovered from the perfect storm that was Flume, Ariana Grande and the Strokes at the Lollapalooza Chicago (1-4 Aug) outing, it’s time to slink into something a little more soulful with the 41st celebration of Jazzfest Chicago (23 Aug-1 Sep), hosted at a smattering of locations across town, like the Chicago Cultural Center and Millennium Park. Headliners include Eddie Palmieri, Cécile McLorin Salvant and Art Ensemble of Chicago.

Shake your brightest, boldest tail feathers through one of London’s vibiest nabes for the annual bank holiday street party extravaganza, Notting Hill Carnival (25-26 Aug). Street corners blast out carnival beats all weekend long amidst a sea of sequins, plumes, floats and fun-seekers. Do plan travel wisely as many shops, restaurants and tube stations close for the weekend, and take note: Sunday is family day, Monday is for fun.

Be-bop down to lower Manhattan and up to Harlem for the 27th homage to the city’s sensational saxophonist, the Charlie Parker Jazz Festival (21–25 Aug). The world’s finest musicians flock to pay tribute in a series of free performances throughout the festival.

Frock up in your finest flapper kit, tilt your brim and slap on some braces for one of the city’s shimmyiest summer sessions – the Jazz Age Lawn Party (14 & 15, 24 & 25 Aug), transforming sleek n’ sombre Governors Island into a swingin’ sanctuary of elicit, prohibition-era kicks.

Meanwhile, love him or loathe him, Nick Kyrgios and the gang will no doubt be raising a racquet (and racket) at this year’s final grand slam tournament, the US Tennis Open (26 Aug-8 Sep). Will Djokovic and Osaka defend their titles? Rally round and see!