The Events to Travel For July 2019 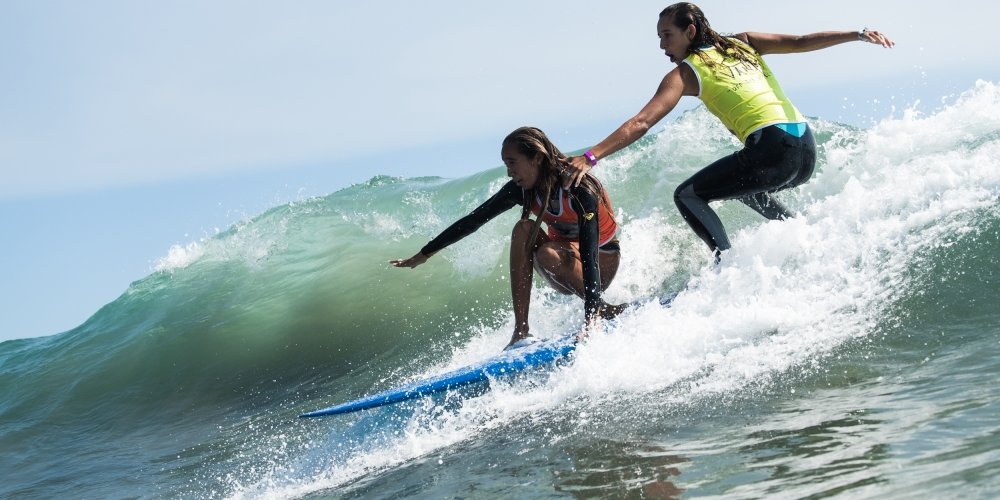 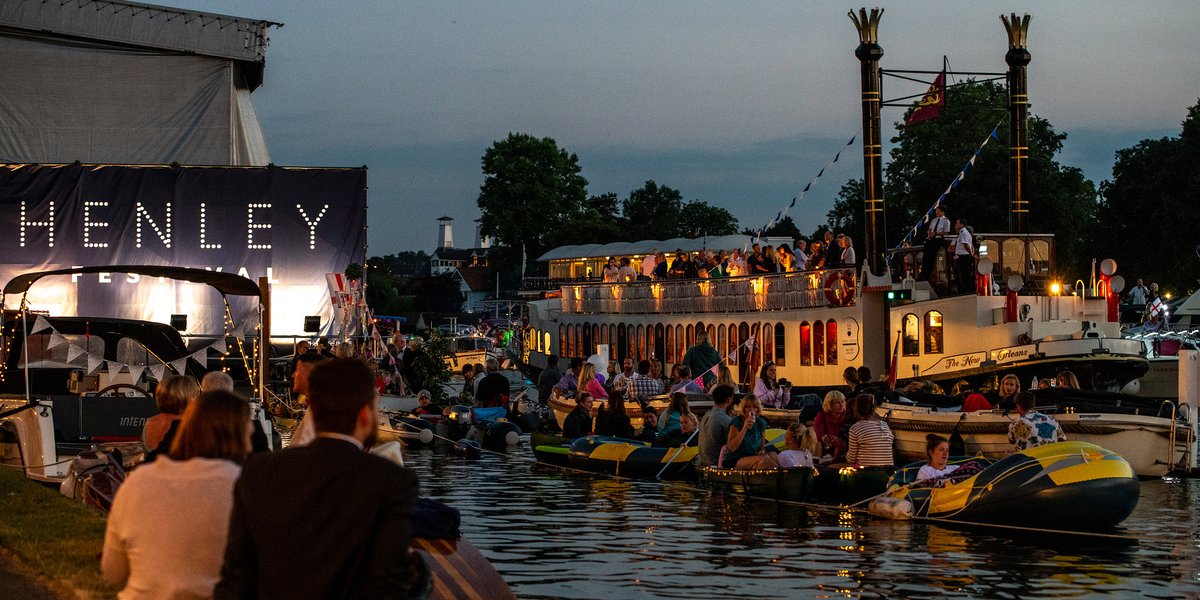 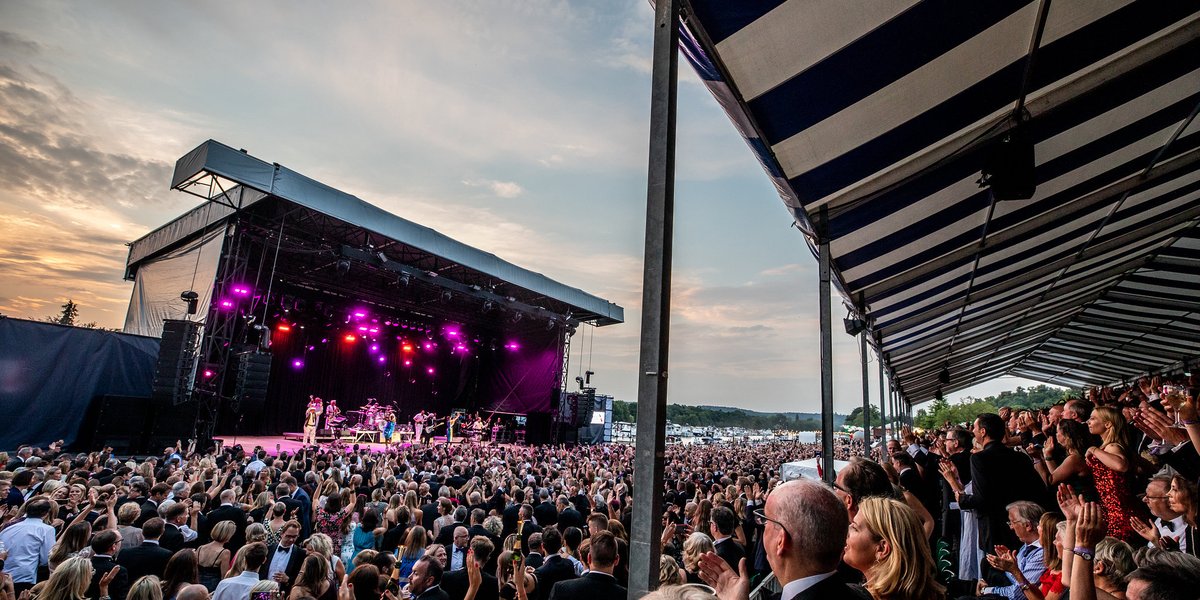 Looking for that spark of summer travel inspiration? Look no further. We’re officially into the second half of 2019 and July certainly isn’t showing any hint of cooling its jets. Whether you fancy zipping off to sunny Spain or enjoy the idea of air guitaring at the base of Mount Fuji, we’ve got your July wanderlust covered. Read on for the events taking place this month around the globe.

A palpable energy ignites Barcelona this month with a diverse lineup of music, theatre and dance at Teatre Grec (until end July). Or, get gussied up for Michy morsels and bubbles at the Palau Reial’s open-air Festival Pedralbes (until 15 July). Be sure to leave room for a picnic at Sala Montjuic and its lineup of concerts and cinema under the stars and castle walls throughout July and August.

Now a stalwart of the summer festival season, Sonar Festival brings its inimitable mix of creativity, tech and music to various venues across the city for the weekend of 18-20 July. Top acts this year include Disclosure, FKJ, Floating Points and Four Tet.

Madrid – Eyes on the prize

Shutterbugs flock to Madrid’s annual PhotoEspaña, a celebration of international visual arts running until 1 September. Browse the works and activities of a whopping 296 artists from around the world in galleries and museums dotted around the city.

The aptly named Mad Cool Festival (11-13 July) does exactly what it says on the tin reeling in musical acts such as Ms. Lauren Hill and The Cure. If you're missing Disclosure at Sonar, you’ll get your second chance here.

Rounding out a month-long celebration of 50 years of LGBTQ+ rights, London's Pride parade takes place on 6 July. Starting at 12 noon, you can watch the procession as it weaves its way from Portland Place to Whitehall via Oxford Street and Trafalgar Square. Over on Dean Street, the cabaret stage is host to a rosta of live performances and Pride's Got Talent from noon till late.

With Wimbledon’s star-spangled 2019 season (1-14 July) all but served, our minds are on post-match rehydration, and where better to get yours than SW19’s offshoot rendition of Covent Garden stomper The Ivy. The Brit bistro fare is reliably good, and while you’re there be sure to drink your greens via a botanical Fever Tree cocktail; think Pimmbledon, Centre Court Spritz or an All England Cooler.

When not gracing the courts, cast your eyes to our London app for your hit list of best bites n’ bars in The Old Smoke.

Psst… Musicos take note of the epic lineup of London festivals this month including British Summertime Hyde Park (5-14 July) for consistent crowd pleasers, hip n’ happening Lovebox (12-13 July) over in Gunnersbury Park and the sublime Somerset House's Summer Series (11-21 July) held in the courtyard. Those willing to hop on a train out of town, frock up for the quintessentially British regatta and jazz fest Henley Festival (10-14 July); pure Richard Curtis material.

Combine your festival experience with the dazzling pyrotechnics on display at Sumida River Fireworks Festival (27 July), the largest firework display in Tokyo, dating back to the C18th and always held the last Saturday in July. Though be warned, it attracts hundreds and thousands of spectators – either head to Sumida Park Asakusa to pick your posi well before nightfall, or avoid the hordes by pre-booking a chabudai table on a traditional Yakatabune Boat Cruise.

The city also ends the month with the World Cosplay Summit (27-28 July), a celebration of the Japanese of manga and anime.

Over in la Ville Lumière, the grounds of La Villette are transformed into a magical outdoor cinema for Cinéma En Plein Air running throughout July and August. This year's program stars 25 films highlighting dystopia or utopia. Bring a picnic and rent a lounge chair.

Slip into something a little more comfortable and kick back at Paris Jazz Festival (until 22 July) a city-wide summer-long event attracting local and global musicians to perform every Saturday and Sunday at the Parc Floral de Vincennes. La vie en rose indeed!

As famous as Bastille Day, the final stage of 3-week cyclathon Tour de France rolls onto the Champs-Elysées on 28th July.

Have your reds, whites and blues at the ready for America’s most celebrated day of the year; Independence Day. Fourth of July celebrations in the Big Apple include Macy's fireworks display, the largest in the US, a dazzling spectacle from seven barges in the East River. For a crowd-free view of the pyrotechnic, book a ticket quick-sharp for Manhattan By Sail, where you will join the crew of the luxury Shearwater schooner for a barbecue and a primetime view. Anchors away!

Meanwhile, MoMA PS1 Warm Up (until 31 Aug) is a pioneering outdoor series presenting the best in live and electronic music across a range of genres.

All hail the juniper tipple at the Winter Gin Market (13-14 July), a weekend gathering of more than 10 Aussie gin distillers. Buy tickets in advance as no walk-ins are permitted.

Yet more spiritual appreciation awaits by way of the second edition of July Whisky, Wine and Fire (18-21 July) at Caulfield Racecourse repping yum food, wine and good times. Sample top drops from 12 Aussie winemakers and 11 distillers, taste your way around smokin' pop-ups by the likes of Atlas Dining and Pastuso, and enjoy live music, talks and even a theatrical fire sculpture garden.

Through the keyhole you go into some of Melbourne's most enchanting buildings – both modern and heritage – and all usually off-limits at the annual Open House Melbourne (27-28 July). This year's event spotlights 200 private homes, government buildings and office spaces, including nip/tucked landmark The Capitol and next-gen office building Melbourne Quarter. Be sure to check out the program of talks and workshops at various locations across the city.