Luxury Train Journeys to See the World in Style 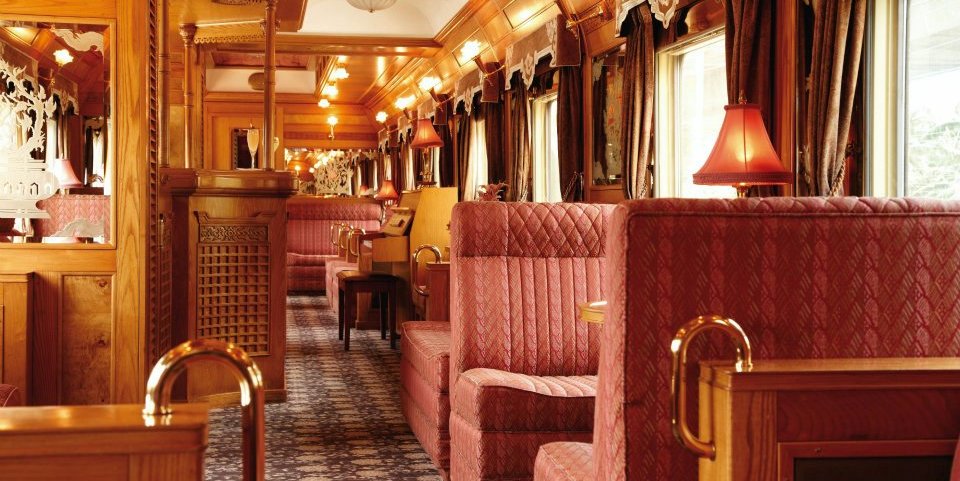 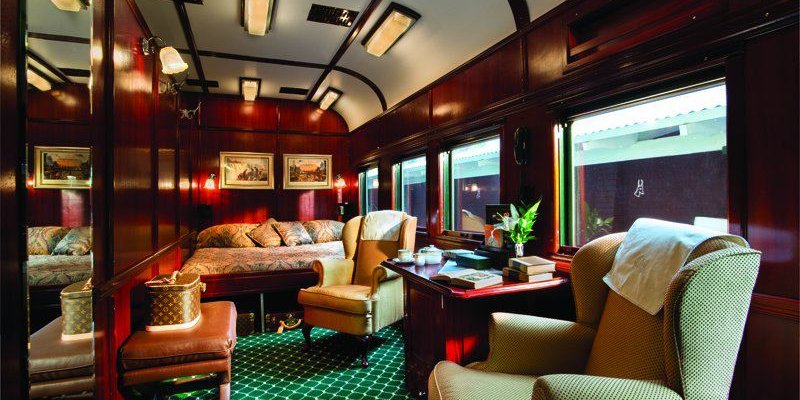 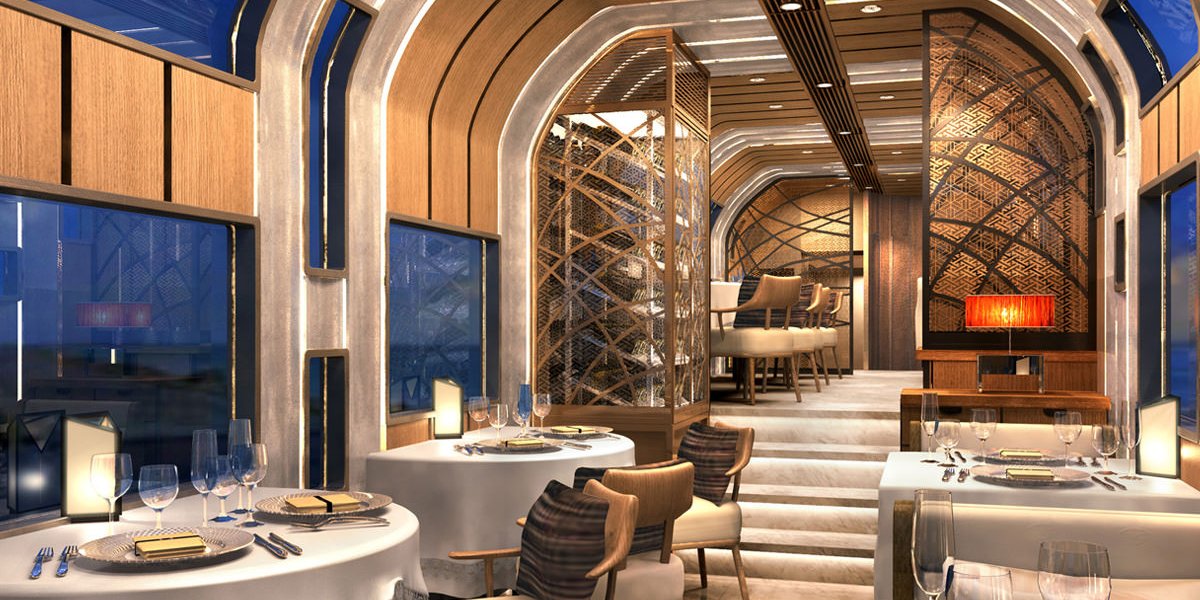 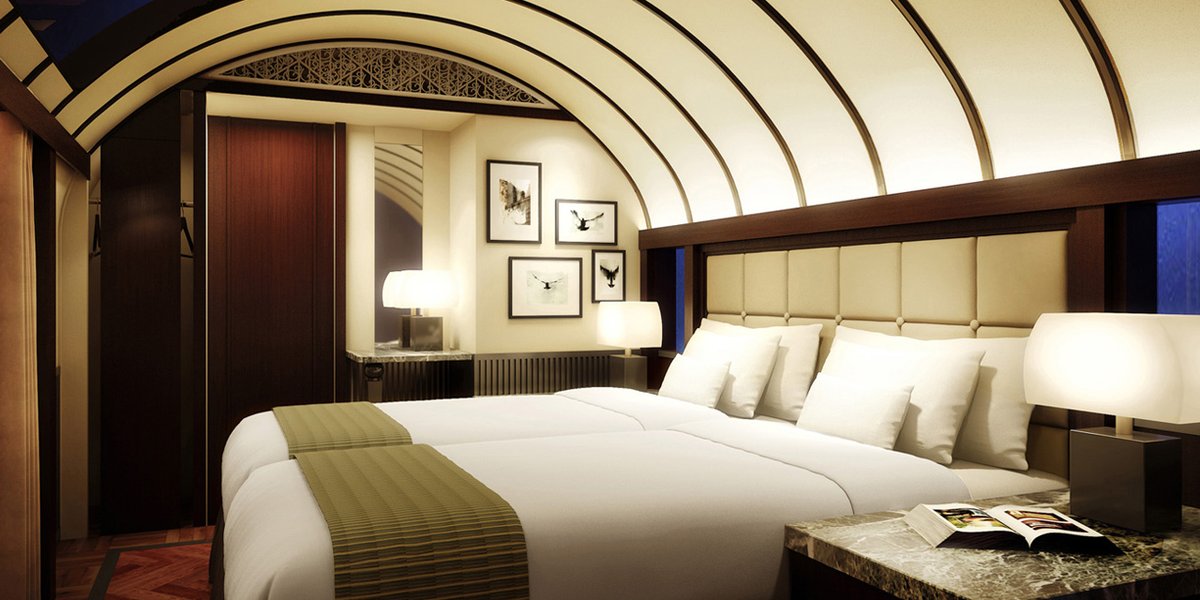 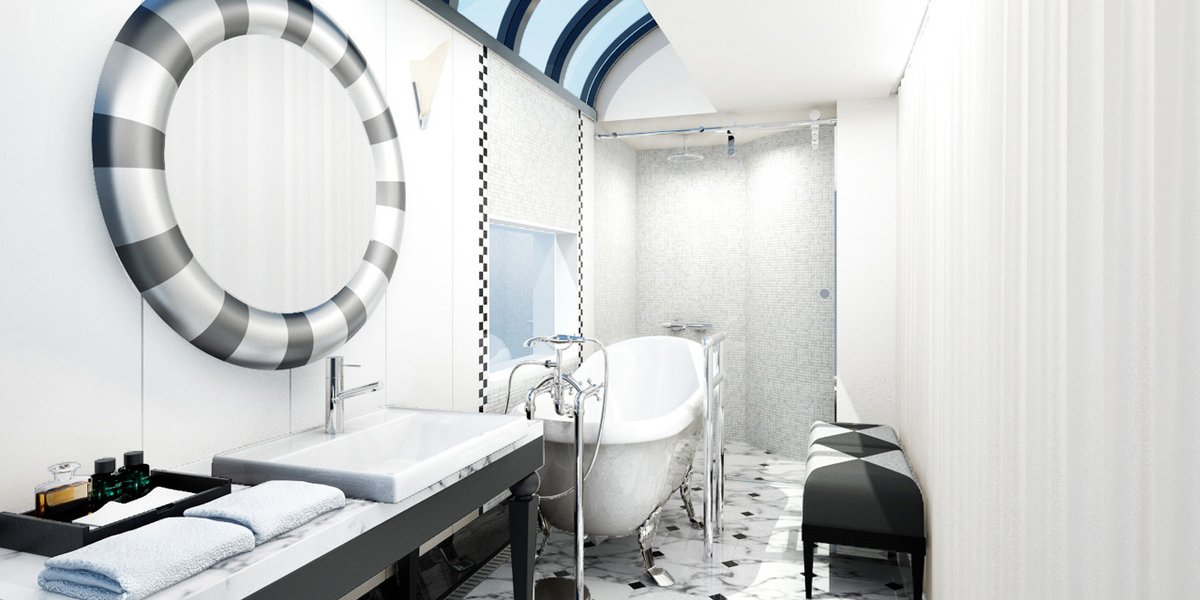 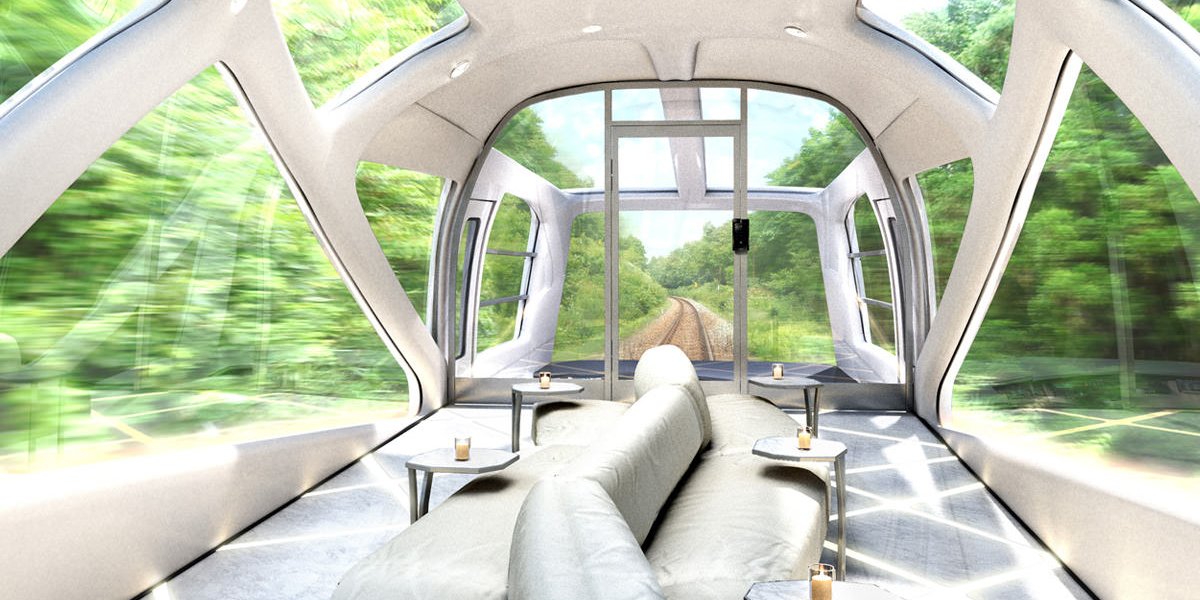 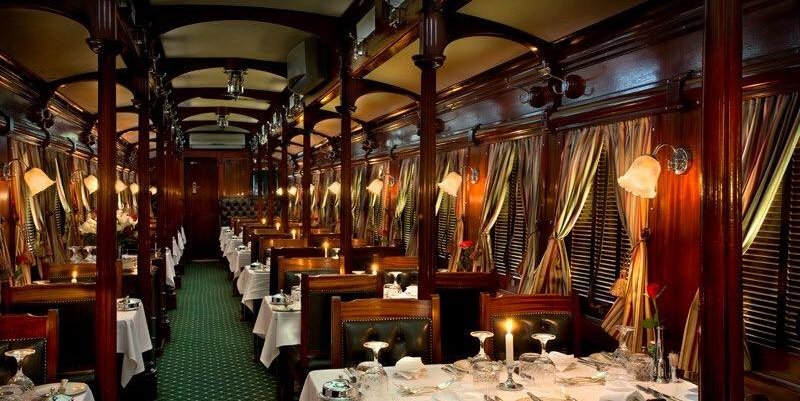 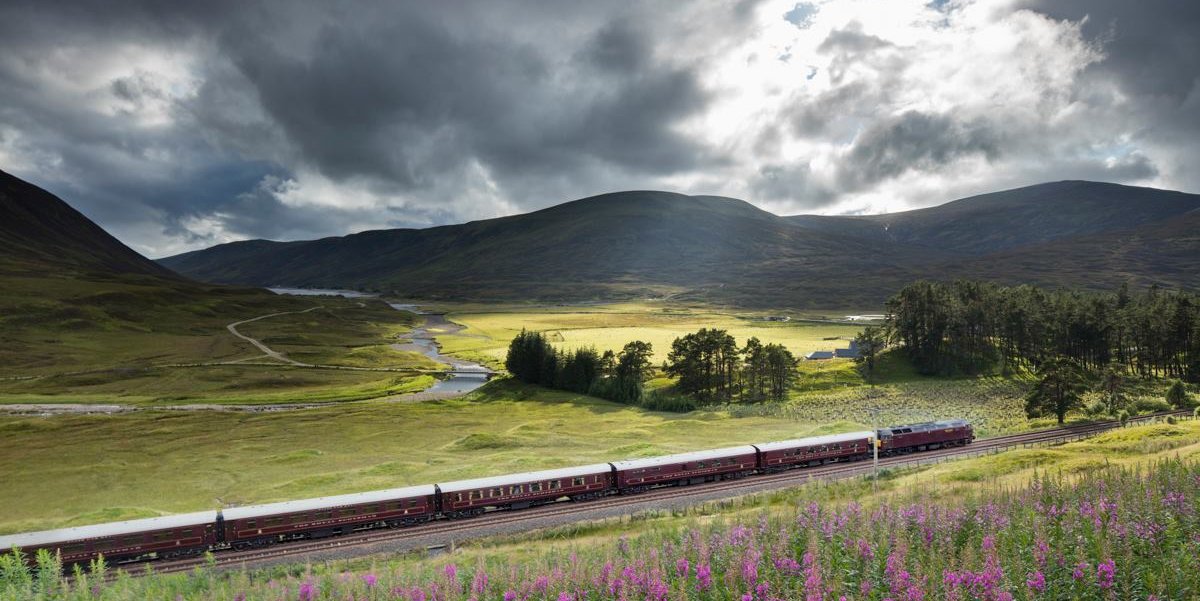 Long before passenger jets could whisk travellers across the globe in a night, choo-choo trains were the (only) travel mode of choice for the eager voyager. And while many have since swapped rickety carriages for svelte, sky-high sleepers and hi-tech transport via higher-speed aeroplanes, there’s still a case for the romance of railway travel aboard these captivating coaches.

Want to probe deep into Africa’s vast expanses, scale South East Asia’s verdant valleys and explore European cities through their most storied passageways? Cover the continents in style with one of these terrific train trips.

If trotting around the African isle in cargo pants and a camo vest is not your bag, pack your stillies for one of Rovos Rail’s luxury journeys linking key cities across the region. Be it a three-day Durban Safari through the lush Nambiti Conservancy bushveld, Cape Town by way of the heavenly Highveld grasslands, or Victoria Falls from Pretoria which winds through the mineral waters of Warmbaths and across the Tropic of Capricorn; these exclusive escapes can all be enjoyed from the comfort of plush, five star cabins, with excursions and decadent hotels dotted throughout the course.

On board, ultra-exclusive Royal Suites are kitted with period furny, double beds and roomy ensuites replete with standalone tubs. But should you manage to leave your chamber, be sure to amble down into the Observation Car to catch a glimpse of your surroundings through floor-to-ceiling windows and open-air balconettes, enjoy A-grade eats in the candlelit Dining Carriage, and sip n’ cigar-puff in the clubby Lounge Car.

You’ve ticked off the region's swoonsome beaches, stayed at it's finest resorts, and still want to sample more of Southeast Asia’s plentiful charms? For an altogether different experience, travel - quite literally - back in time on board the revamped 1970s Belmond Eastern & Oriental Express which kicks off with a night at Raffles, Singapore. Beauty sleep clocked; you’ll then embark on a two day venture through surrounding Malaysia and into Bangkok; taking in myriad temples, tea plantations, colonial cities, ancient villages and historic monuments. Charming, teakwood cabins make for luxurious flop-spots, a convivial Bar Car shuffles along behind, and the dapper Dining Car is your designated desti for acclaimed pan-man Luke Mangan’s delectable East-West cuisine.

No, silly, we’re not sending you off on the Eurostar. Leave cramped, noisy quarters behind and settle into one of Belmond’s luxurious suites onboard the Royal Scotsman for a two-, three- or four-day round-trip from Edinburgh on a course of your choice. Not only will you be handsomely rewarded with all the mod-cons and amenities of Belmond trains, you’ll also get a chance to witness the luscious Scottish highlands, ogle heritage homes and gardens, backswing through the region’s premier golf courses, or even bliss out on a seven-night sojourn through Great Britain.

Belmond’s other fab European offerings include The British Pullman and The Northern Belle (United Kingdom), The Grand Hibernian (Ireland), and the Simplon-Orient-Express which offers jaunts between some of Europe’s most magical cities including Paris, Venice, London, Prague, Budapest and Istanbul. Get wheel! 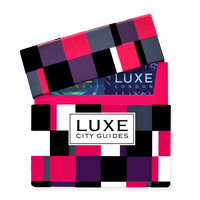 Short Escapes For A Long Weekend