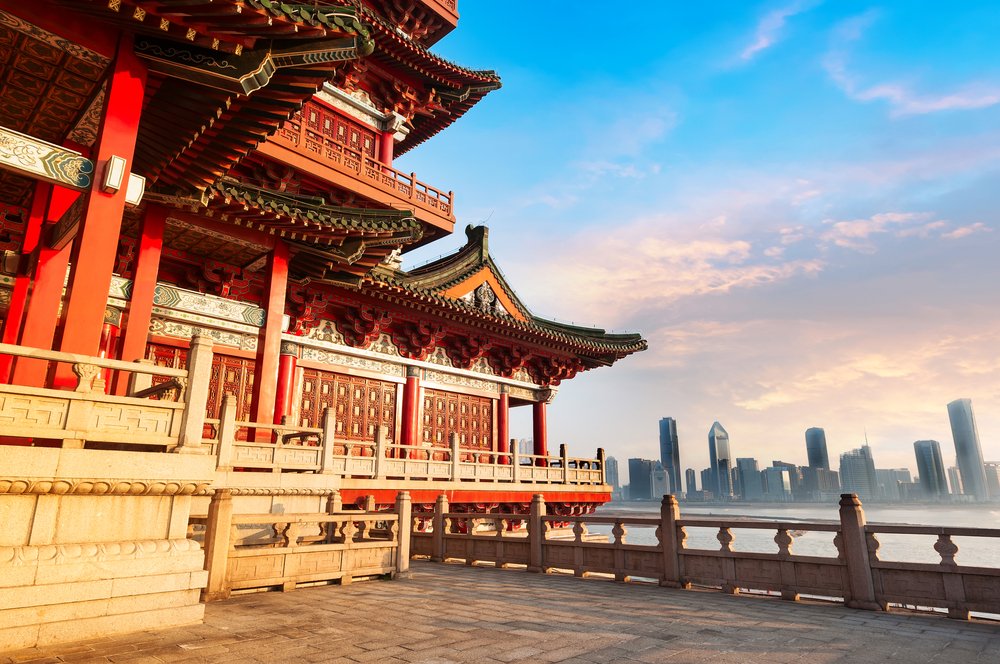 For five centuries this compound was China’s imperial epicentre and thus boasts Sino-significance in bamboo bundles. It would be simply illegal not to pay the iconic palace a visit whilst in Bei-town– but bear in mind that you won’t be the only person there. The unending halls and gates and push and shove will be enough to make you wish it really were forbidden.

Enter Context. Ne hao! One of their smarty-pants locals will gladly do all the elbowing for you on an intimate walking tour that’ll tackle the labyrinth courtyard by courtyard. With a heck of a lot of architectural symbolism at play, it’s lucky for you that this docent has their black belt in Chinese history. From the arrangement of the North-South Axis, to the centrepiece that is the Gate of Supreme Harmony, and finally the Emperor’s old digs in the Inner Palaces– all shall be deciphered along the way.

China’s economic boom of recent years has inevitably seen a radical cultural change, and the new life the historic hutongs are seeing as commercial buildings is exhibit ‘A’. Take a two hour docent-led tootle through these timeless thoroughfares and view the stark contrast between the re-vamped Wudaoying Hutong, with its bustling boutiques and cafs, and their old school residential nabes, where time has seemingly stood still. Your expert histo guide will get you behind the scenes to have a proper Peking peek at the way of life round these parts, before concluding with a contemplative visit to the temple of Chinese thought. Confucius says that along the way some intelligent reflection will be encouraged regarding the handling of modern development to which these neighbourhoods have been subject.

Chinese art is having moment it seems, with it’s contemporary cred rapidly rising. The ‘Made in China’ tag is suddenly a smoking hot commodity, when latched onto a canvas and not a Cavali that is. At the centre of this movement is the 798 Art District in Beijing. The enormous factory was built in the 50s by East German Bauhaus architects and once housed 20,000 military technology workers. After it was abandoned in the early 90s it became the austere digs for the envelope pushers of the local avant-garde scene. With alum including Ai, you can imagine the goldmine contempo cache of performance, installations and sculpture which fills the gallery spaces and studios of 798. Take a three hour probe around with an arty-smarty Context companion. Purses poised– you may stumble over an investment piece. Lead the Wei!

The Ming Dynasty’s famed 5,000 mile-long feat of security-overkill still sits hugging the northern reaches of China six centuries on. A focus of much global marvel due to her absurd proportion and goosebump-inducing beauty, these days she’s a must stop for the cargo-pant clad coach crowd. But no need to avoid it like the unidentified protein in your hot and sour soup! If you are willing to go a bit farther afield from Beijing you will be handsomely rewarded with a stretch of tourist-free Wall and an eye to sweeping countryside. A Sino-savant will accompany you to Jinshanling and waste not a minute of the two-hour commute as they fill your cranium with nuggets of knowledge. It’s a whole day affair so have your hotel fix you a lunch box, and a motored-steed can be organised via Context. Chop to it!

Tiananmen and the Making of Modern China

Although Tiananmen was built six centuries ago, the iconic status that it lays claim to is thanks to its more recent role in Chinese history. In fact this square has been the centre stage for all manner of C.20th watersheds that have spawn the Red Dragon of today.

Walk the expansive extent of the landmark over two hours with a Context docent for something of a mise-en-place-seminar on modern China. Your focus will inevitably start with the life and times of the man whose instantly recognisable portrait adorns the Tiananmen Gate– Mao Zedong. As you turn your attention to the Square’s other key monuments, you will be able to trace the pivotal events for which these bricks and mortar have borne witness. From the May the Fourth anti-imperialist Movement which took place here in 1919, through to Mao’s Proclamation of the People’s Republic 40 years later, and the tragic protests of 1979 and 1989.