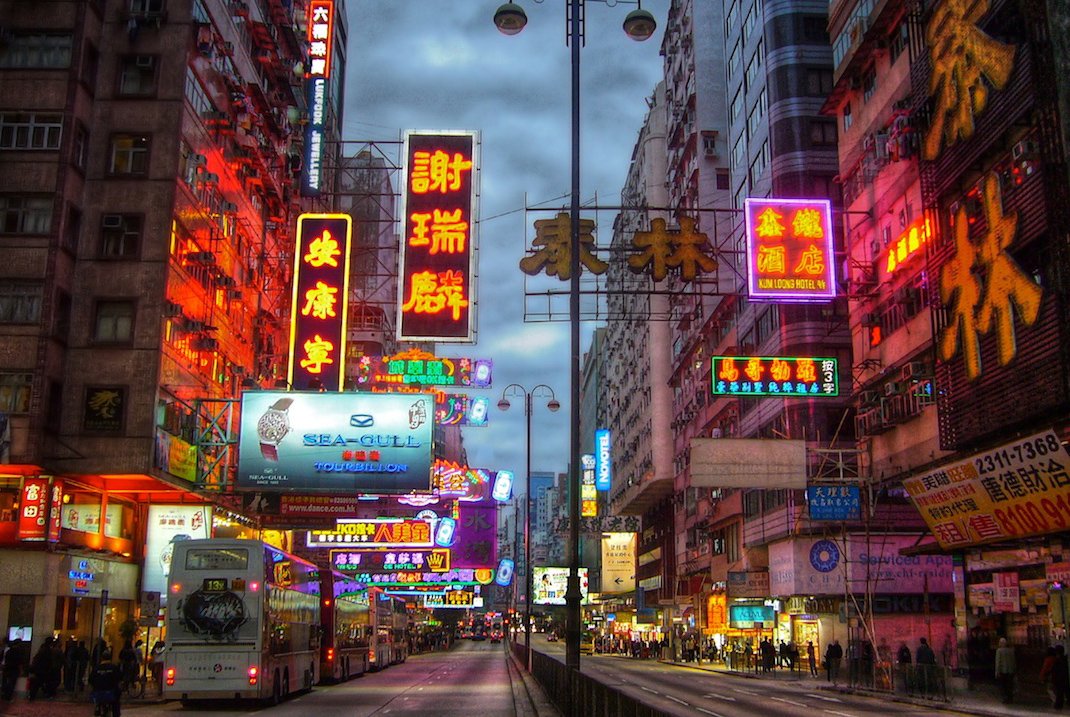 Ahhh, the Fragrant Harbour. Her sights, sounds and best-unidentified smells are undeniably spellbinding, but for first-timers, popping the cherry can oft be more of an awkward fumble than moment to remember.

That is, unless you have one of these cognoscenti by your side. Helping ease the transition into street-smart sophisticate, their two-hour customised ‘Welcome To’ tour offers an insider’s introduction to their city, tailored exactly to your desires.

Beginning in your hotel lobby or apartment, docents will walk you through the essentials of getting around – including wrapping your tongue around some of the local lingo and getting up to snuff with culture and customs – before heading out for a wander.

Along the way, you’ll hear a potted history of your nabe, as well as suggestions for some of the best dim sum or dumpling diners around, and, if you’d like, learn how to navigate the (sometimes befuddling) system of elevated walkways, passageways, escalators and transport options. You’ll be a dab hand in no time.

From colonialists to capitalists, fishwives to financiers – Hong Kong has transformed from sleepy backwater to global powerhouse in a matter of decades. And there’s no better evidence of this rapid development than its striking architecture.

These clever folk have crafted a superb 3-hour jaunt that captures the city’s quintessence, through its buildings. Led by a savvy archi boffin, ‘Hong Kong from colony to financial superpower’ walks you through the SAR’s history via its diverse cityscape.

After the grandeur of Central the tour skips onto the densely storied streets of Soho, peering into cramped alleyways, bustling wet markets and old-school mom n’ pop shops, before finishing in Sheung Wan, one of the first points of British occupation, now epicentre of hip gentrification.

Insider tip: wear flat shoes, and if it’s summertime, expect to be sweaty, Betty – take water and a moist towelette. After all that walking you’ll be in need of a refresher; there’s a plethora of eat and drink options in Sheung Wan from spice-bomb Chachawan for fiery Isaan Thai to wholesome veg treats at Grassroots Pantry. Once satiated, revive those tired trotters with a nifty foot rub at Ten Feet Tall at 139 Queen’s Rd.

Leave Central to the shoppers and sail across the waters to see how adolescent, post-handover Hong Kong is aiming – and largely succeeding – to establish herself as the complex but captivating individual she is.

Led by one of Context Travel’s savvy docents, this three-hour walking tour takes in the many faces of Kowloon, from Tsim Sha Tsui’s big brand bling-blinkered hordes to the ‘ghetto at the centre of the world’, Chungking Mansions, immortalised forever in Wong Kar Wai’s epic ode to the ostensibly insalubrious community.

The conversation continues past Nathan Road’s Mosque, a symbol of the area’s diversity, via Jordan’s back streets and the after-school rituals they play host to, before taking in charming tourist trap Temple Street Night Market.

Insider tip: If time allows, venture further into dynamic Mong Kok. It was here that the Umbrella Movement laid its peninsula-side roots, the after effects of which can still be felt at indie arts centres and shops along Shanghai Street – peepers peeled for the iconic yellow brolly. Powerful stuff.

OK – you’ve seen the sights, sailed the harbour, climbed the peak. Now what you really came for: to eat.

This is a haven of foodies, and the variety of cuisine makes a fascinating study of the city’s culture. It’s a city homing both the cheapest Michelin-starred dining (psst.. Tim Ho Wan) in the world, and haute forays into elevated French and Scandinavian fare.

One of the foremost food experts will help you get chopsticks ready for the three-hour walk through Central and Sheung Wan, delving into Hong Kong’s food scene one dish at a time. Hit the mom n’ pop “bing sutt” (ice rooms, aka diners that had air conditioning – once a rare find) for wonton noodles, roast goose and that irresistibly creamy Hong Kong-style milk tea. You’ll nibble an egg tart as you amble along old-school markets like Graham Street Market, the latter which sadly will soon meet its end with the rising costs of rent in the city.

On the other side of the coin, there’s the ever forward-thinking gastronomic scene. As more and more international chefs look to Hong Kong as their stepping stone, more exciting eateries swing open doors on these shores. No matter what you choose, it’s guaranteed to be a right royal taste fest.

Insider tip: Nothing makes a better souvenir than bringing some of these flavours home, so we’d complement our tour with a fun and enlightening cooking course – we particularly like Martha Sherpa’s trad Chinese cooking classes. Wok star in the making!