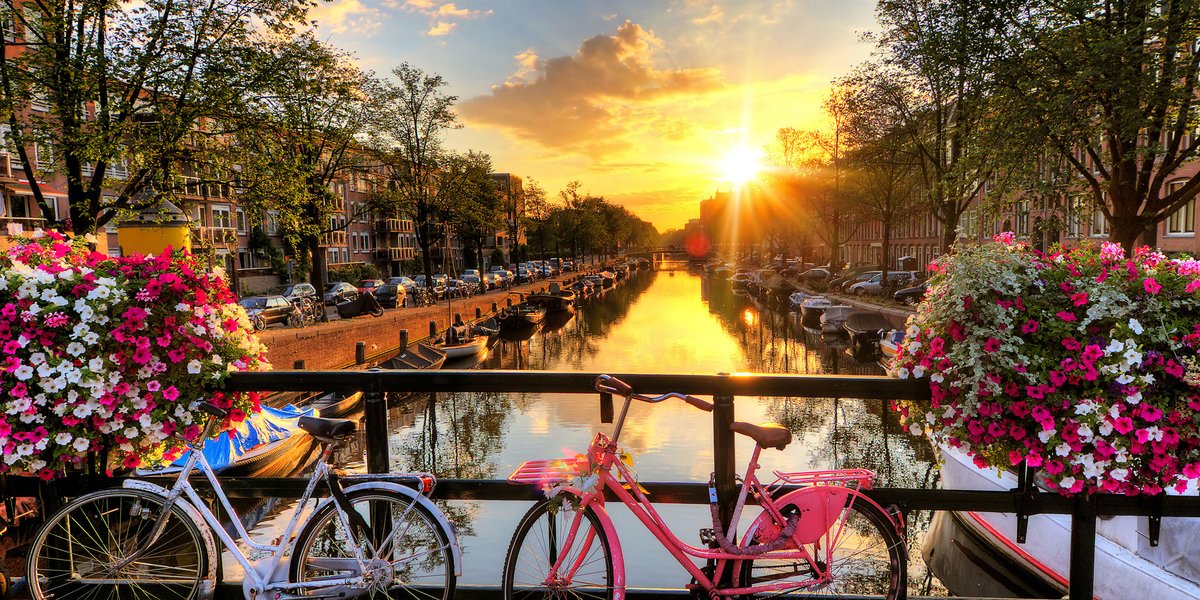 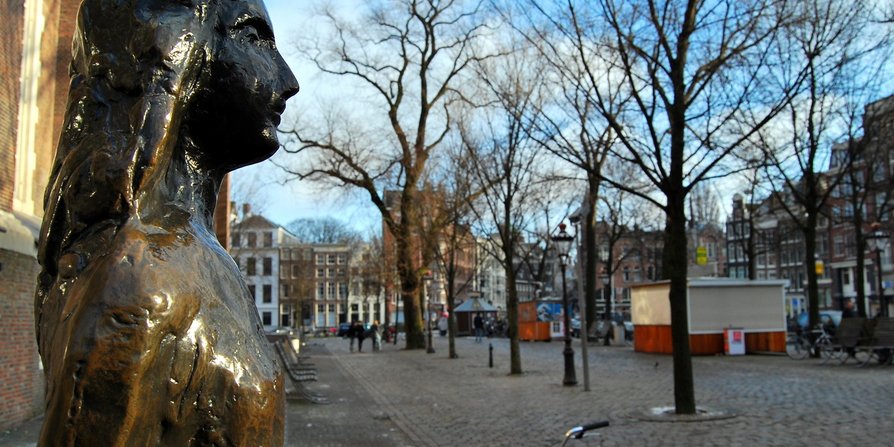 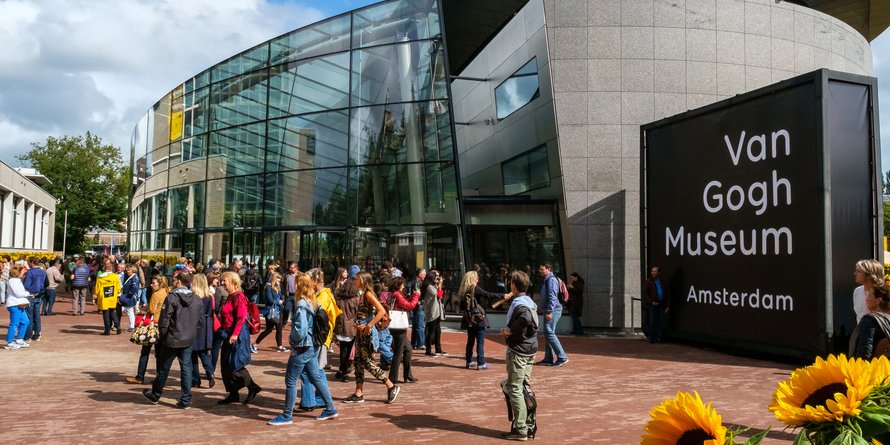 No, the nickname “Model City” does not refer to the long-legged lovelies who regularly pound the pavestones of Amster. It is in fact her progressive social policy and inventive urban planning that make her a mooo-del in her own right. But how much of this social pioneer rep is just conflated myth? Trust our smarty pants pals at Context to tackle this tough q on a scholar-led city walk.

You'll explore the unique liberties and legalities of the city, beginning at Hotel Prins Hendrik, where legendary drug-fuelled jazz cat Chet Baker blew his horn for the last time. Then it's onward to the red light district and Plantage Dok, the centre of the squatting movement in the 1980s and 90s, and finally a peep at a prime example of nifty Netherlands landscaping in the hip, up-and-comer hood of Amsterdam Noord.

Dutch Masters of the Rijksmuseum

Fresh from a decade-long facelift, the regal Rijksmuseum shows off its world-renowned collection of Dutch Golden Age masters, and you can give it a proper peek n’ ponder, viewing the Vermeers and reeling at the Rembrandts via a two-hour tour led by a local art historian.

Routes can be tailored to your interests, but all jaunts will have a guaranteed lengthy layby in the redesigned central room, which has been dedicated to Rembrant’s The Night Watch. There’s also an impressive collection of C.17th furny and historic goodies which paint a bigger picture of the Netherlands’ nether-years.

Investors and Explorers in the Golden Age

Modern day Amsterdam owes everything to the merchants and adventurers who flooded the port town in the C.17th, transforming it into a European capital. Trace the Golden Age-glinted trail paved through the city centre with a local historian on a three-hour strolling seminar.

You'll start at the West India Company, responsible for the decision to start a modest colony on the then quaint isle of Manhattan, then it’s onwards to the former digs of then power players in the canal houses of Jordaan. These days most are museums, but you can take a quick bev break in Dam Square, contrasting old and new, then conclude your capers at ace stash Amsterdam Museum.

Older than the well-worn cobblestoned streets of Amsterdam is the heritage of Jewish culture, and like those cobbles it is vital and inseparable from the fabric of the city. Due to some clever, forward-thinking social policies, Jews were given opportunities then non-existent in other Euro centres. Lift the kippah on this rich relationship and say shalom to an in-the-know Context docent who will take you on a three hour amble through the Jewish district.

The tour will take you from the doorstep of diamond traders to the shrines of Amsterdam’s most renowned Jewish residents, like philosopher Spinoza and feminist Aletta Jacobs. The columned crowing glory of the district, the Portuguese Synagogue, is also on the itinerary. To conclude, you'll turn to the darker years of the Second World War with a visit to the canal-side Monument to Jewish Resistance.

Surely even artless Arnie would recognise the starry skies and famed sunflowers of Van Gogh’s chef d'oeuvre. But if you're interested to know a bit more about this Dutch master, lend your eyes and ears (ahem) to a savvy Context scholar who can help peel back the layers of this brush-wielding legend, who was rather more complex than even his swathes of paint. Did we mention it is the world’s largest museum dedicated to a single artist? 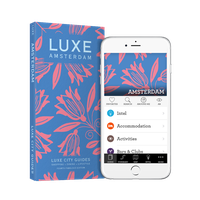 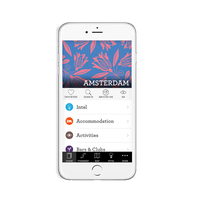 5 Amsterdam Hotels For A Canalside Stay

In the Mood for Amsterdam 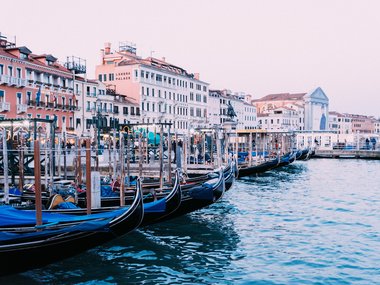 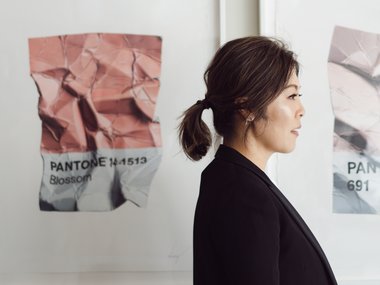 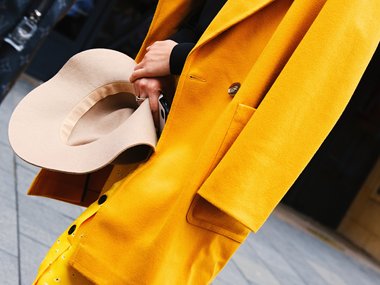 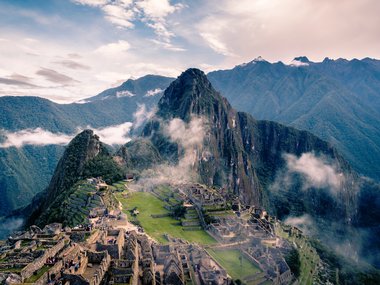 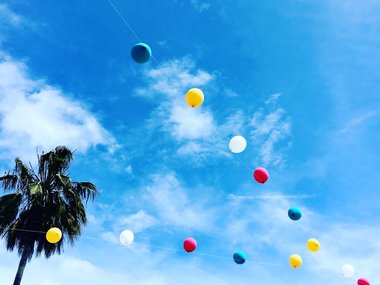