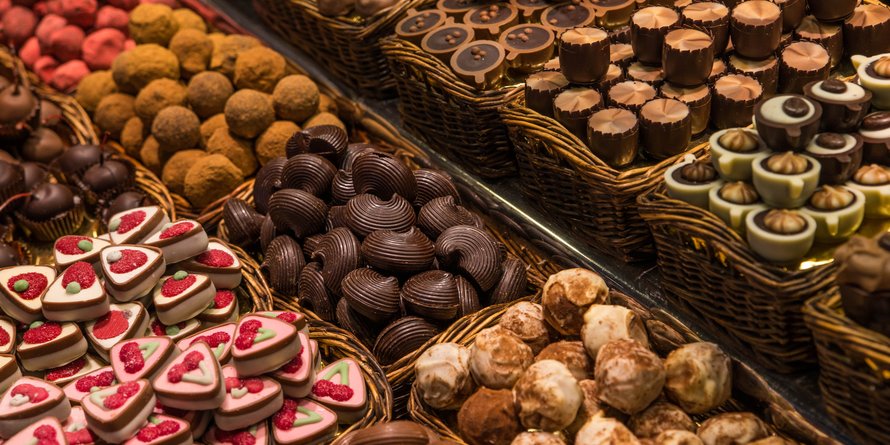 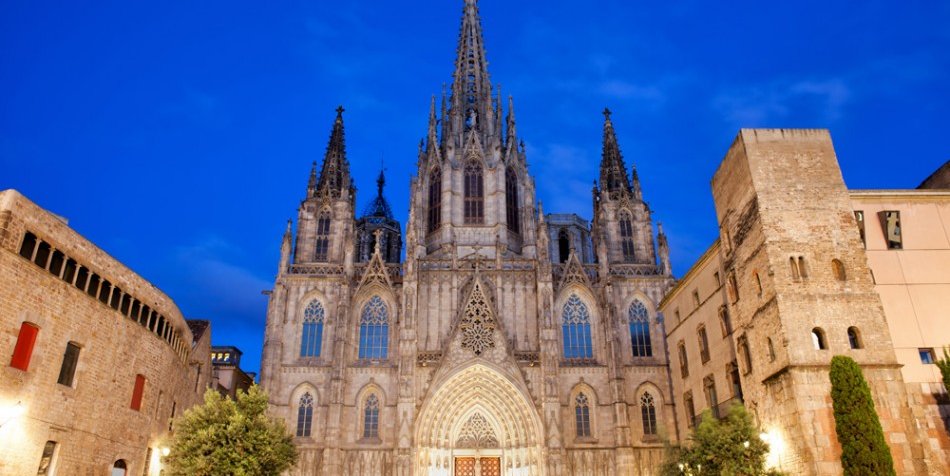 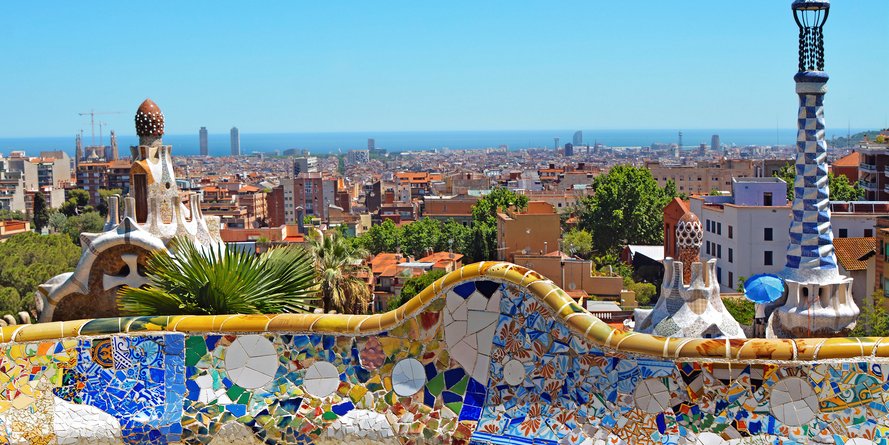 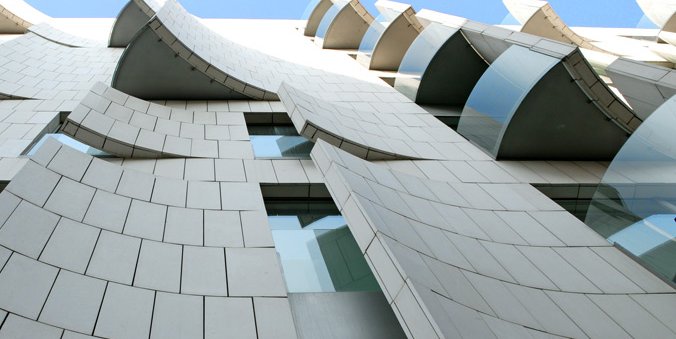 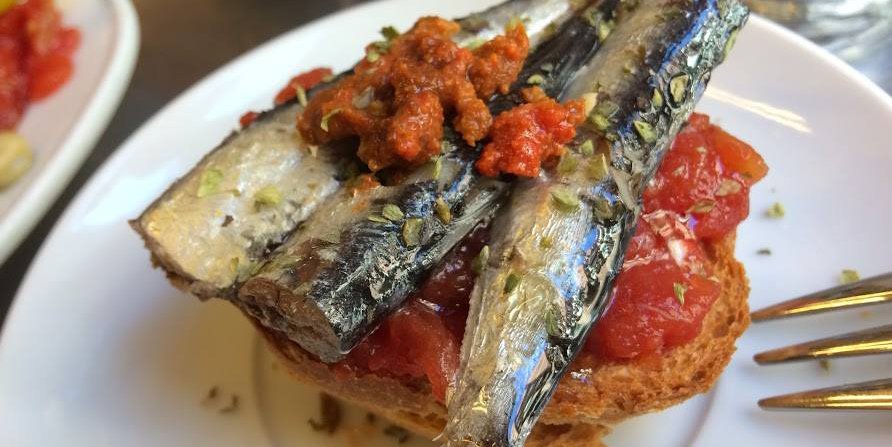 ‘The devil is in the details’ is a phrase that could have been invented for Barcelona. Its crooked old Barri Gótic (or Gothic Quarter) is positively teeming with small, beautiful, curious and often mysterious intricacies. And while strutting the streets – DSLR in hand – is all very well, to truly understand the complexities of the Catalan capital you’ll need nothing short of a scholar.

Kicking off at Plaza Nova, where the Roman remains hint at the city’s B.C. beginnings, Context’s three-hour historian-led journey will delve deep into Barcelona’s Latin and medieval splendour, looking at planning and architecture, religion and conflict, hygienic reform and “surgical” intervention, and the modern archeology and urbanism that revealed it all.

Marvel at the main Cathedral, wander through the Jewish Call, and finish on La Rambla, where you’ll learn how modern development has re-cast the city of the C.19th. Just fascinating.

Insider tip: Well haven’t you done well? Reward yourself with a cup of hot, thick, bittersweet chocolate and dippy sugar-crusted churros at the nearby Granja M Viader, a creaky antiquey caff as historic as the walk you’ve just been on.

NB: for private bookings, this walk can be customised to focus on the Jewish history of the Gothic Quarter.

Bombshell Barça has more mind-bending, jaw-dropping, eye-popping architecture than any other city in Europe. But don’t just stand there gawping! Join Context on a journey of edificial enlightenment...

Prone to open manholes for all your skyward squinting? Or don’t know your Gaudí from your Gehry? Lifting the curtain on enigmatic starchitect Antoni Gaudí, the seminar contextualises his sinuous, ornate, mould-breaking works, and his refusal to adhere to symmetry, within Catalan society at the time, as well as considering Catalan Modernisme, urban planner Ildefons Cerda, arch(i) rival Puig i Cadafalch, and the onset of Miró and Picasso’s Modernism.

Take in Passeig de Gràcia’s iconic Block of Discord and its inhabitants, including Casa Batllò and Casa Amatller, then totter up to the rooftop of Casa Milà (La Pedrera) for heart-stopping vistas, before picking your way through the Gaudí museum inside.

Insider tip: If all that craning has left you with a crick, slip into the tranquil, fragrant fold of the nearby Mandarin Oriental Spa for a jolly good pep and pummel. You’ve earned it, you culture vulture, you.

NB: Parc Güell and Sagrada Familia are not included, amble onto the Modernista Masterpieces in Detail seminar for more.

Made in Barcelona Design Tour

Loco for Urquiola, or bonkers for Bauhaus? Dawdled at Discòrdia and gazed upon La Vela? Let Context lift the mantilla on the iconic, complex and deeply delicious Catalan design scene.

Art-n-archi scene queen and journo Suzanne Wales will reveal how design has developed in the Catalan capital with this 2.5-hour jaunt across Eixample, probing everything from modernismo catalán to cutting-edge contempo.

Starting at the city’s first ‘Design Hotel’, Hotel Omm – a seven-storey, metal wave-clad marvel on Passeig de Gràcia – the tour takes in decorative details and today’s trends via interiors, shops, galleries and even the former hangouts of Barça’s answer to the Beatniks, the Gauche Divine.

There’s no better place than Barcelona to learn how chocolate first melted the hearts of Spaniards and Europeans beyond. It all started in 1493, with a triumphant Christopher Columbus unfurling a fist of beans in front of the Spanish court… And that’s where you begin your three-hour chef-led epicurean adventure: his point of entry, the port of Barcelona.

Has there ever been a better way to learn about history than through the gratification of your sweet tooth? We don’t think so...

Insider tip: By all means, don your stretchy pants, but keep it subtle – Catalonians are a style savvy bunch. The tour ends at mind-bending masterpiece, Casa Amatller, which is the perfect juncture for something savoury (and more importantly, alcoholic). Dip into cavernous, Art Deco-style sip n' sup emporium El Nacional.

Eating is a serious business in Spain, and what better way to conquer the Catalan capital than through the gentle gratification of your appetite? Waddle this way…

With legendary LUXE fave La Ruta del Poble Sec (an organised bar hop) now in retirement, it seemed that intrepid gourmands would have to brave the industri-cool hood alone. Not so with this clever Context tour! Indulge in the local, age-old custom of ‘pica-pica’ – enjoying nibbles over a glass of vermouth – on this three-hour totter led by an epicurean expert or professional chef.

Beginning in a traditional taverna (or bodegues), munch your way through small, punchy portions of locally sourced olives, cheese and sausage, plus innovative young-gun twists on croquettes, tomato bread, potato balls, spicy meat and other diet-damning daily specials, while you learn about the history of Barcelona and how the tapa became what it is today. An education in eating. ¡Buen provecho!

Insider tip: Fussy eaters, fret not, the tour is adaptable to allergies or other dietary restrictions. Outline upon booking so your docent can be prepared. 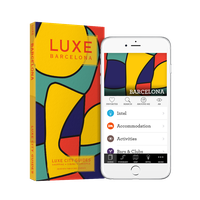 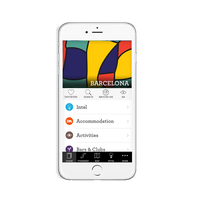 Eat Like a Chef in Barcelona: Buster Turner, Rooftop Smokehouse 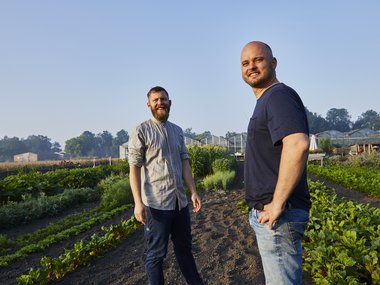 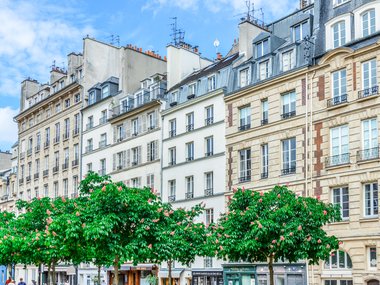 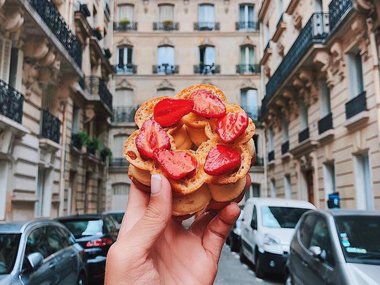 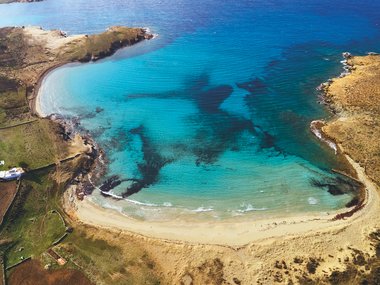 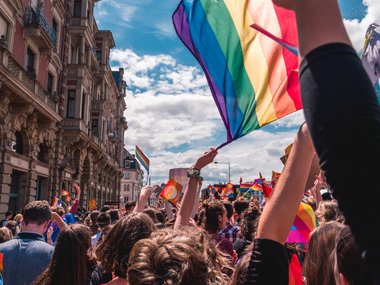