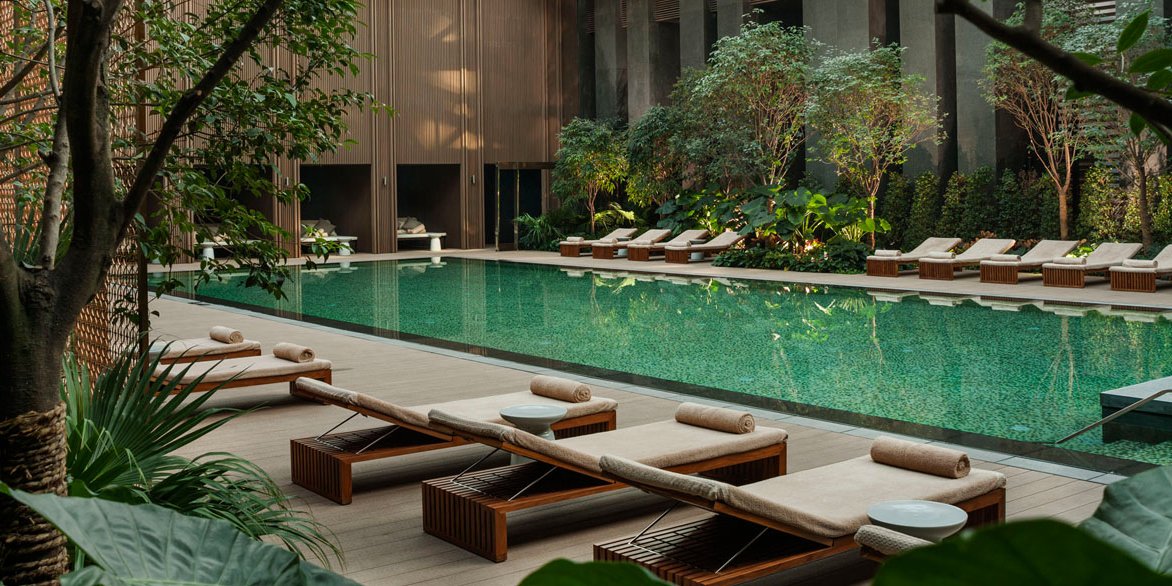 Check into the Rosewood for swank rooms, top-drawer service and sublime pool. 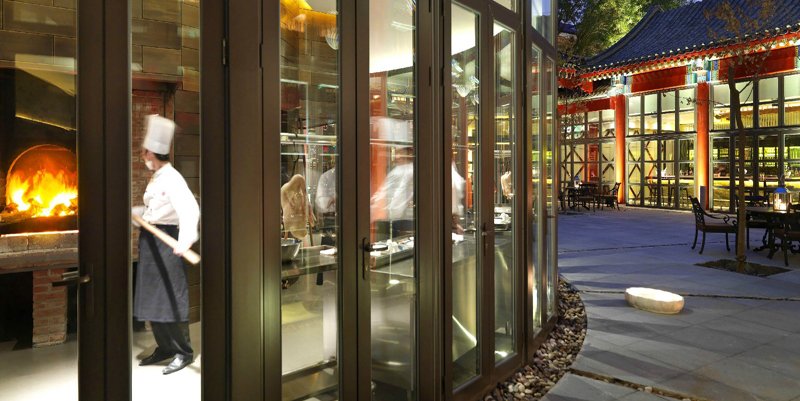 Neo-industrial Duck de Chine is the contempo go-to for the city's most famous dish. 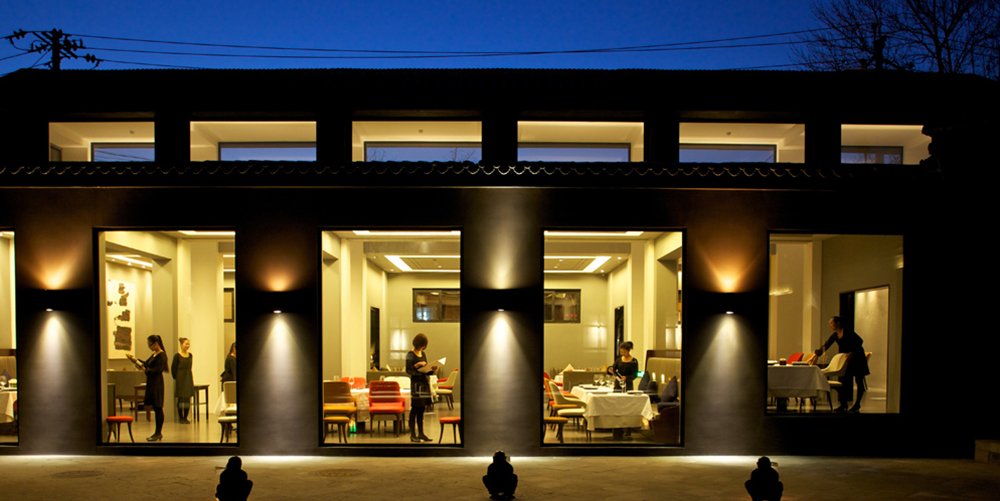 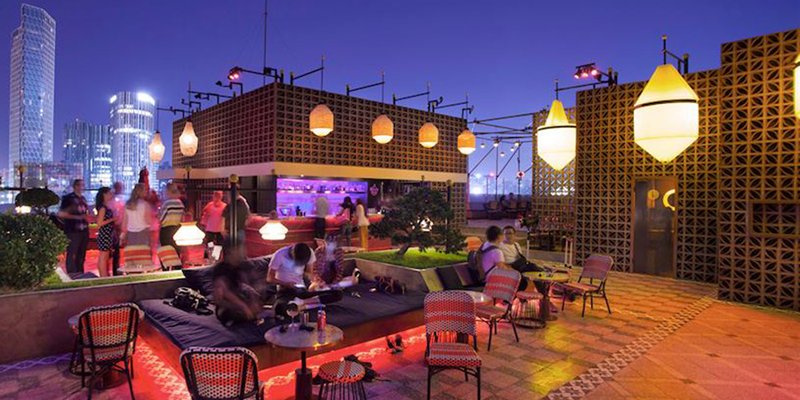 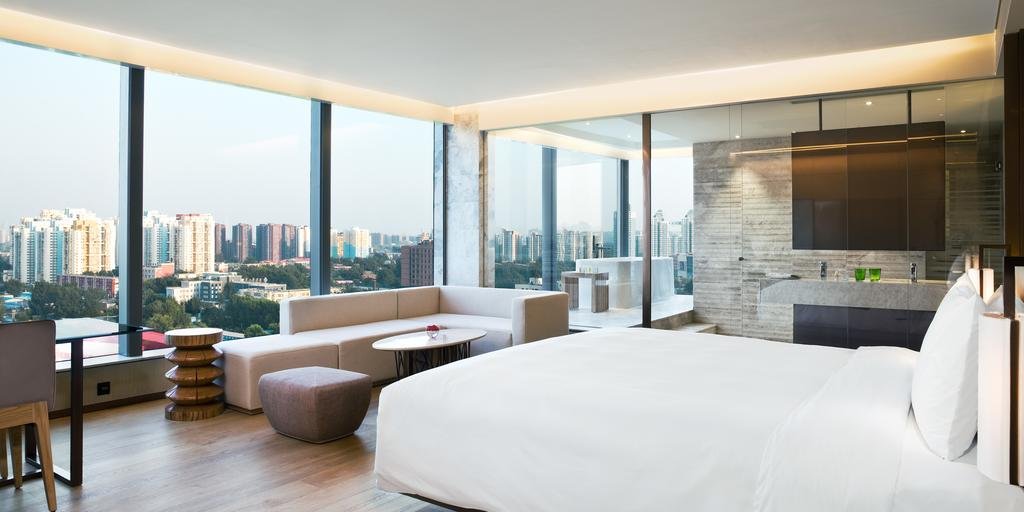 Beijing is where the old-meets-new cliche of 21st-century China truly boggles the mind. It’s a place where sights from the time of emperors sit side-by-side with modern architecture; where pensioners who lived through the Cultural Revolution browse in shops alongside the country’s coolest, most creative, consumer-goods-hungry kids.

It’s too hot in summer and too cold in winter, so the best times to visit are April-May and September-October. The first week of October is the regular slot for the annual Beijing Design Week.

Half a Day to Play With

China’s capital has a heart of art so be sure to check out the sprawling 798 art district, also known as Dashanzi, in the city’s north-east. This former factory complex is home to a wealth of glorious galleries and cheerful cafes – with some of the best shows usually found at the UCCA, or Pace. Take note that most of these galleries are closed on Mondays.

No trip to Beijing is complete without a nod to its imperial past. The Forbidden City, a huge palace once home to emperors, is the most impressive of these, but skip the queues by heading straight to the top of the hill in Jingshan Park, which offers stunning views of the palace while avoiding the crowds within.

Trips to the Great Wall require a full day, so instead stretch your legs by exploring the city’s hutong, a network of ancient alleyways that were once the lifeblood of the city, but are on their way to being demolished. The most famous of these is Nanluoguxiang, but you’d be advised to avoid it like the plague. Wudaoying near the Lama Temple offers a good variety of small stores and quirky cafes, while the Dashilar area south-west of Tiananmen Square is fun for a stroll.

Where the business crowd meets

The Village Café in Sanlitun is often abuzz with client chat, thanks to its stylish setting in a boutique hotel and central location in the city’s entertainment district. The Opposite House, 11 Sanlitun Lu. theoppositehouse.com

Most of the high-powered offices these days are clustered around Guomao and the China World Trade Centre. A new mall extension to the main tower, called China World Mall, has a plethora of options. Migas Mercado on Level 7 offers decent drinks and light Spanish bites, with the bonus of a killer view of the architecturally impressive CCTV Tower. China World Mall, 1 Jianguomenwai Dajie. cwtc.com

TRB: Western-style fine dining in a 600-year-old temple complex makes this one of the top tables in town. The kitchen often hosts Michelin-starred guest chefs from Europe. 23 Shatan Beijie, off Wusi Dajie. trb-cn.com

The original version of this article appeared in the Australian Financial Review.

For more tips and insights, nab a copy of the LUXE Beijing guide... 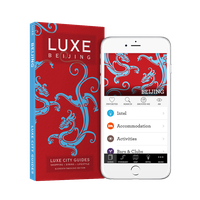 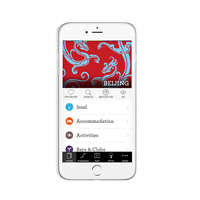 A Guide to Beijing's 798 Art District

On The Radar: Cinker Pictures, Beijing