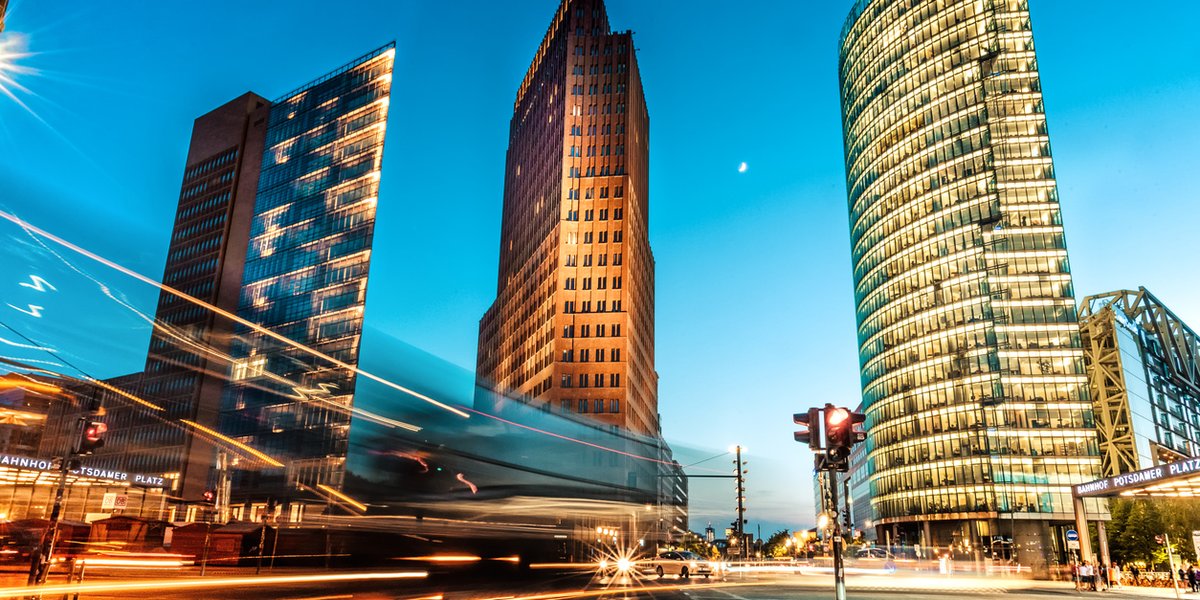 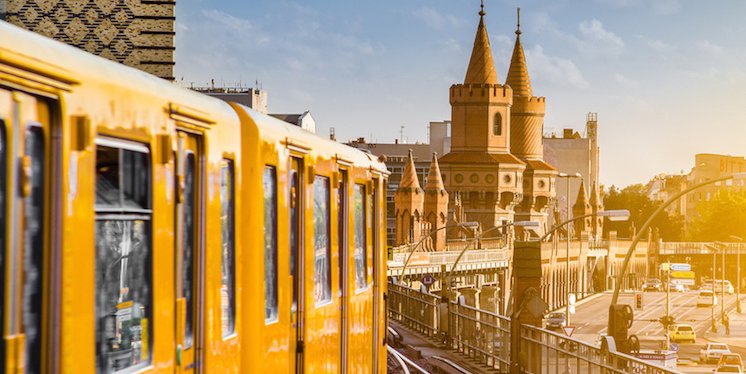 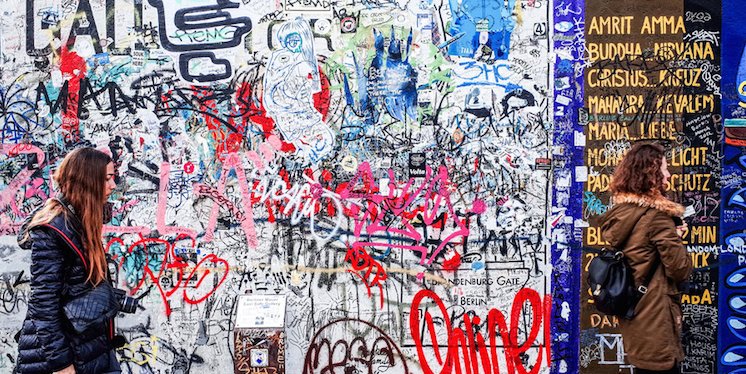 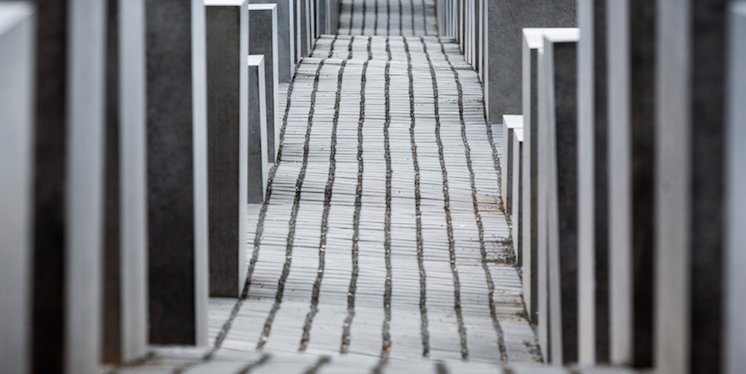 Break the boundaries of your Berlin knowledge with a wander along what’s left of Europe’s most infamous wall.

For almost 30 years Berlin was a city divided, and while the German capital is today reunified and revitalised, throughout the C.20th life was hugely impacted by the long barbed wire-topped barrier.

On this historian-led Context Travel tour participants will visit the remaining segments of the separator, which has since become a canvas for colourful graffiti works, stop past numerous memorials, and venture into the abandoned ‘ghost station’ of Nordbahnhof.

Enroute, expect to hear daring tales about those who risked their lives in astoundingly creative escapes from the east, and accounts of what it was like to dance on the wall on the fateful 1989 day when it finally came down.

From Bauhaus to Futurism

If all you know about Berlin’s architectural landscape is that old wall, then you’re seriously behind the ball. This three-hour gander, led by a local architecture scholar, takes you to the city’s most beautiful and boundary-pushing C.20th buildings.

From the splendidly sail-like Bauhaus Archiv to the iconic Kulturforum and the brick-clad Kohlhoff Tower, you’ll take in many a clean line and colourful form as you discuss how Germany’s unique history has shaped the look of her capital.

Tiergarten too touristy? Charlottenburg to chichi?  Then march your Birkenstocks over to Berlin’s hippest hood, Kreuzberg.

From post-war immigrant enclave, to centre of ‘60s counterculture and thriving contempo creative hub, few of the German capital’s corners are as energetic or ever-evolving as the south-eastern nabe of Kreuzberg. This three-hour tour, lead by a local social history savant, takes you to all the best bits, whilst exploring the alternative area’s still-changing identity and the mixed impacts of gentrification on communities and residents.

Discover cozy courtyards and side alleys that secret indie cinemas and quaint cafes, taste your way through the tantalising Turkish market, and get a dose of cutting edge art in a hospital-turned-studio space. Say Auf Wiedersehen to the well-worn tourist trail and hello boho Berlin!

A harrowing but all too important look back at Nazi Berlin.

More than most, Berlin is a city shaped by its past, and undoubtedly the German capital’s darkest chapter was under the rise and reign of Hitler and the Nazis between 1933 and 1945.

Starting under the iconic arches of the Brandenburg Gate, this historian-led, small-group tour confronts the brutal realities of Nazi rule via significant sites of the Third Reich and the many monuments that immortalise the millions of people whose lives were taken by the regime.

Walkers will take in Peter Eisenman’s poignant Memorial to the Murdered Jews of Europe whilst reflecting on the terrors of the holocaust, then venture past Hitler’s chancellery, the now built-over Führerbunker, and other locations from which the German war effort was once orchestrated. Finally the sobering journey will come to a close at the Topography of Terror, a chilling historical museum dedicated to documenting Nazi atrocities that sits on the site of the former Gestapo and SS headquarters.

If art is at the heart of any city, then the Auguststrasse is the coronary vein of Berlin.

When the wall came down and many Eastsiders went west, the creative community quickly claimed this long Mitte stripe as their own, setting up studios and collectives in the many abandoned warehouses. A few years on, and the district had developed such a reputation for cutting-edge contempo works that the most influential international galleries were hankering to get into the hood.

This three-hour mosey, led by one of Context’s resident art experts, takes in the best of this creative epicentre from big player exhibition spaces to side-street workshops and urban art scenes, all while discussing the history of Berlin as a creative capital and the evolving nature of the city’s mod cultural landscape. 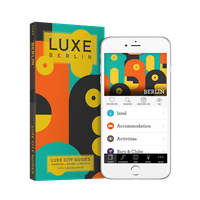 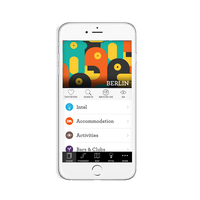