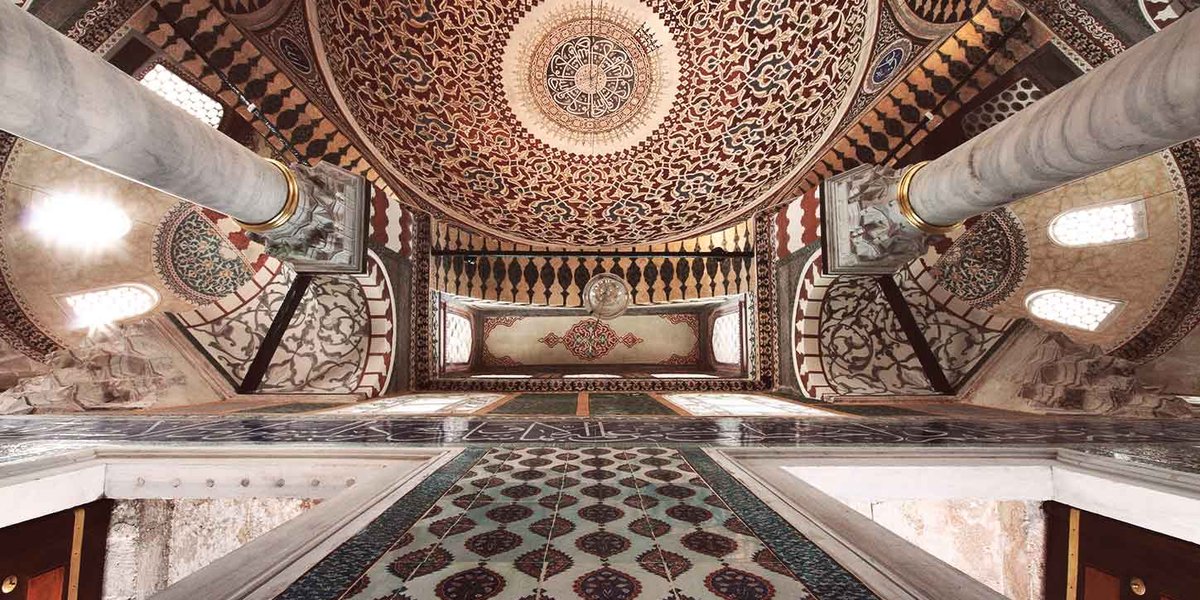 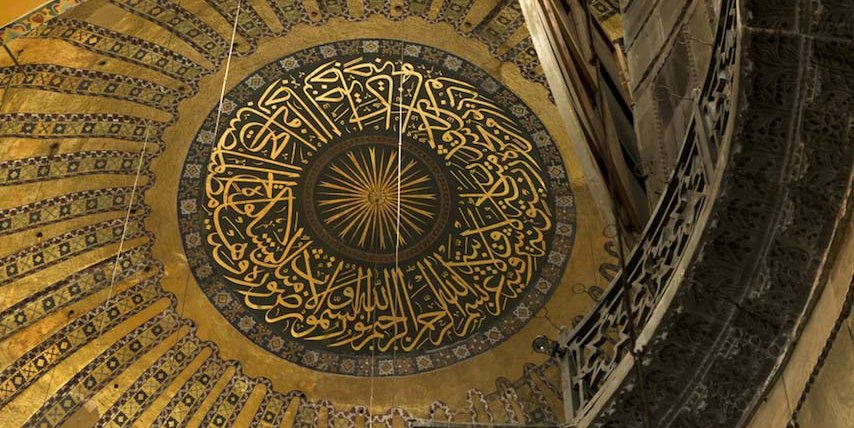 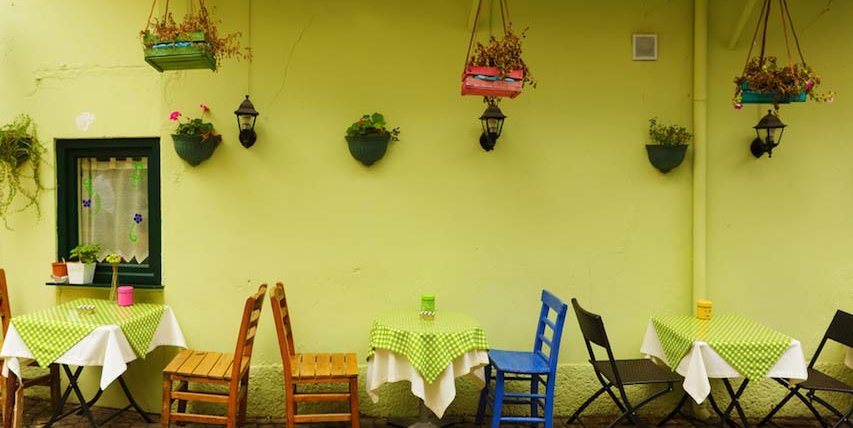 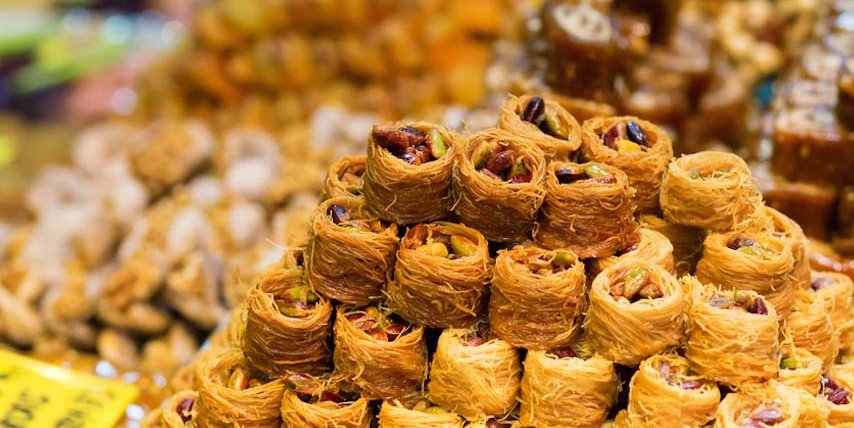 Boasting OTT Ottoman opulence in droves, the Topkapi Palace served as the crib of powerful sultans and scheming concubines for over six centuries and has certainly seen more than her fair share of scandals, violence and intrigue over the years – if only these iznik-tiled, gold-gilded walls could talk! On this three-hour tour a Context docent will spill the Turkish coffee beans on all the historical events that have gone down here while guiding you through the many intricate rooms, including the ornately decorated imperial haram. On route you can also expect some architectural tidbits about the design of the vast complex, plus insights into the everyday lives of the characters that once resided here from advisors and artisans to eunuch guards.

First a church, then a mosque, and now a museum, the Hagia Sophia has reinvented herself more often than Madonna and emerged as one of the true treasures of not just Istanbul, but the world. This three-hour tour, led by a scholar of Byzantine history and architecture, takes in this old dolly’s best bits, from innovative architectural elements to exquisite mosaics, while exploring the factors that drove her ever-changing identity (a microcosm for Turkey’s own turbulent history) and the importance of the Byzantine building as a symbol of modern secular Istanbul. A must, trust.

Istanbul Immersion: The Asian Side

With site-stuffed Sultanahmet and buzzy Beyoglu, the European side of Istanbul often overshadows her oriental over-the-water sister. But make no mistake: the east bank is an Asian sensation worth exploring. Your guide will take you across the Bos by ferry to take in the old-world neighbourhoods of Uskudar and Kuzguncuk. Have a nosy into daily life as you amble along with a local scholar, strolling past traditional mosques, monuments and along the view-tiful river bank as you discuss the history and modern happenings of this multifaceted city.

From sticky lokum and fruity kaymakli kayisi to almond paste candies and sesame desserts, you can sample the complete range of Turkish delights on this sweet tooth-tempting tour. Guided by a local chef or food critic, the three-hour tour takes you through Cihangir, one of Istanbul’s oldest neighbourhoods, stopping past organic markets, hole-in-the-wall cafes and historic produce stores. Along the way you’ll get to see the preparation of fresh lokum, take turkish tea and learn a bit about the history and significance of sweets in Turkey’s multicultural cuisine. And, of course, you’ll get a bite of baklava too!

Perfectly perched between Europe, Asia and the Middle East, Istanbul has long been an epicentre for trade, commerce and as a result, creativity. Today the design industries continue to flourish in this stylish mod metropolis with a heap of homegrown talent, from cutting-edge fashion ateliers and furniture crafters to artisans and architects. Led by a local designer, your tour begins in the upscale Nisantasi, where you'll visit boutiques both trendy and trad, pit-stopping at studios to spy master makers at work. Ambling onwards to Akaretler, you’ll saunter past hip cafes and bistros before finally finishing at a boutique hotel to examine historic Ottoman aesthetics blended into contempo Turk architecture.

Nab a copy of our ISTANBUL Guide... 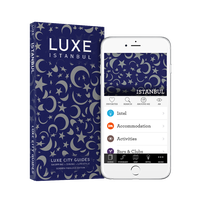 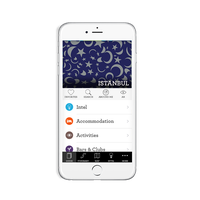 In the Mood for Istanbul