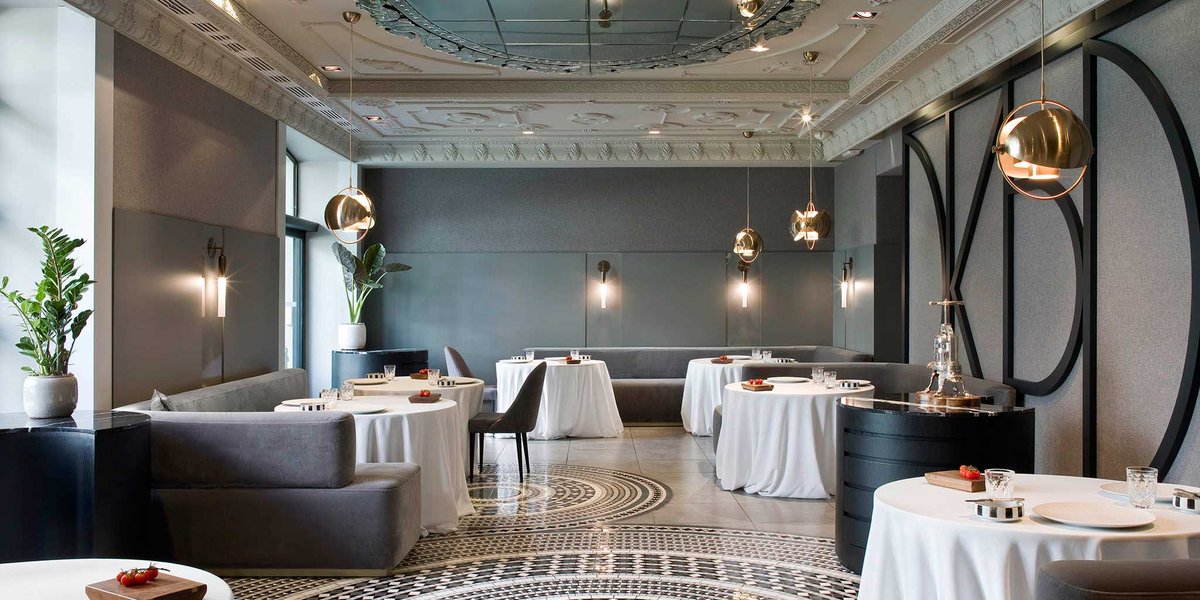 Boasting food from every region in Spain, Madrid has emerged in recent years as one of Europe's top spots for gastronomists. If a trip to the Spanish capital is in the cards, be sure to have these three top-notch restos on your culinary hit list. 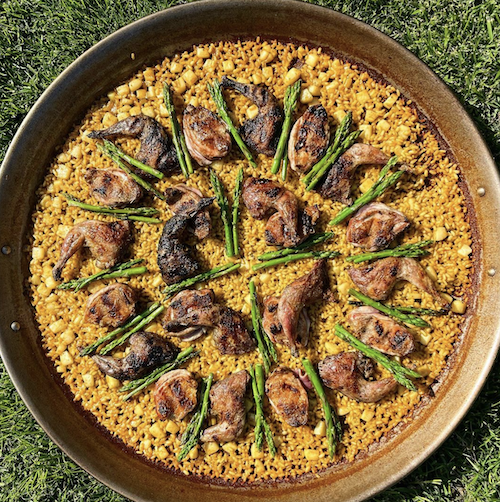 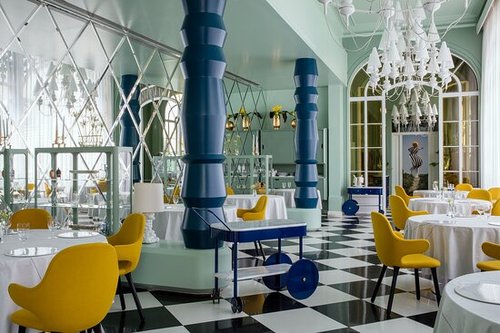 Fantástico flaves in the grandiose rooftop salon of a landmark C.19th club, with flamboyant grey-blue and gold interiors by Spanish design star Jaime Hayón. Directed by Ferran Adrià disciple Paco Roncero, this is experimental fine dining at its mejor. 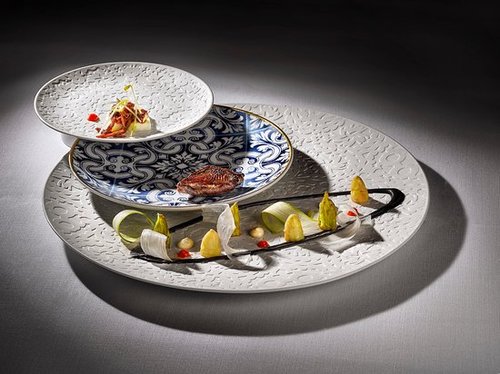 What’s better than jamon? Chef Ramon! And he proves it with two Mich stars, three tasting menus and à la carte deliciousness at this audacious hotel resto. With its mirrored ceiling, mosaic floor and striking mural, the setting’s no slouch either. Add garden views and private dining.

For more tip-top picks in the Spanish capital, nab a copy of the LUXE Madrid guide... 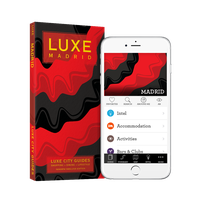 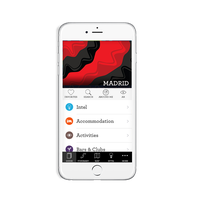 The Spanish Fashion Brands Worth Knowing 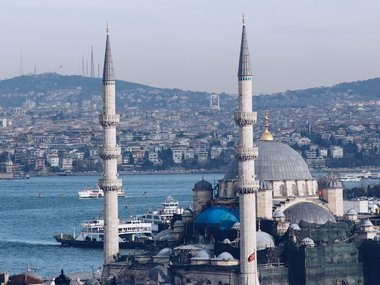 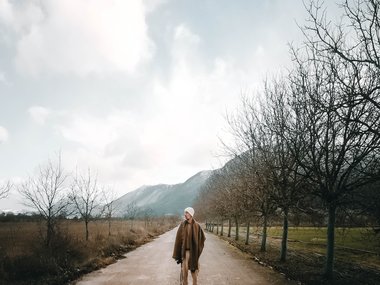 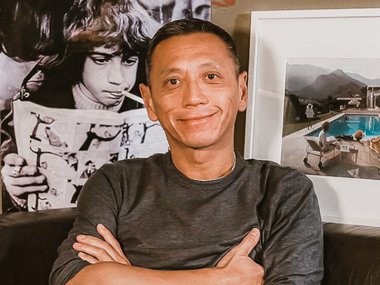 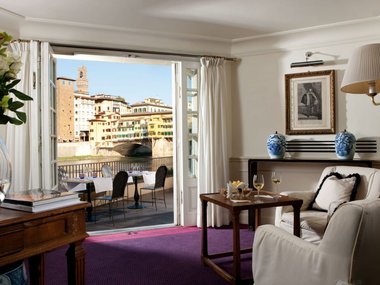 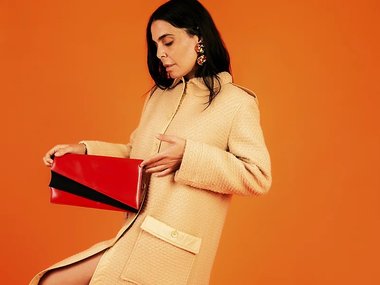