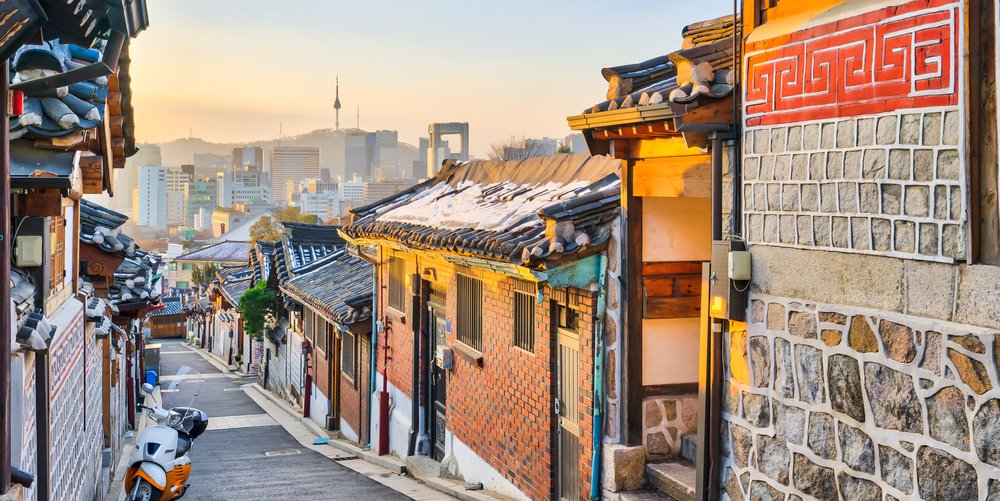 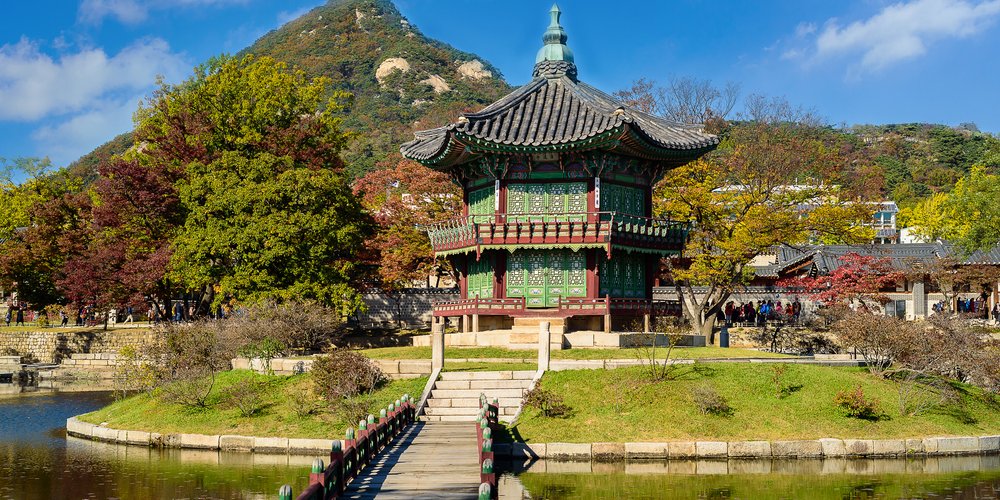 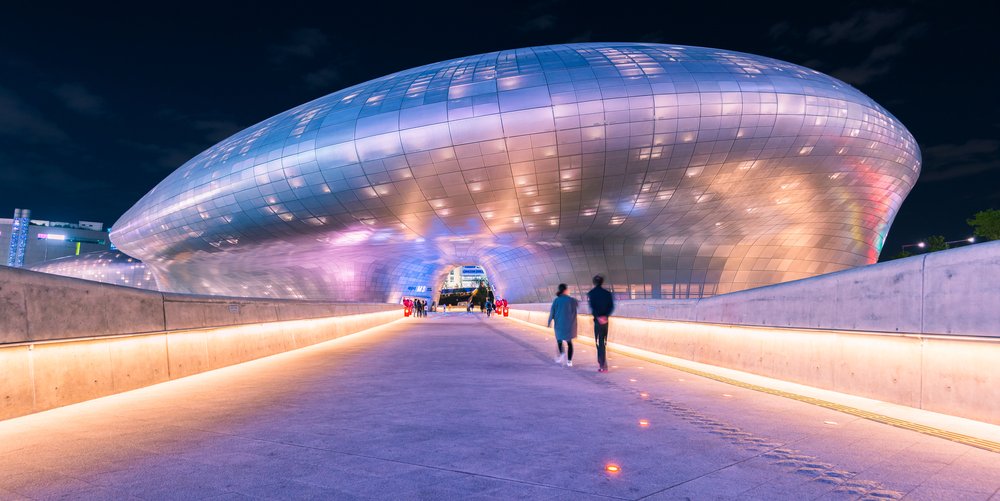 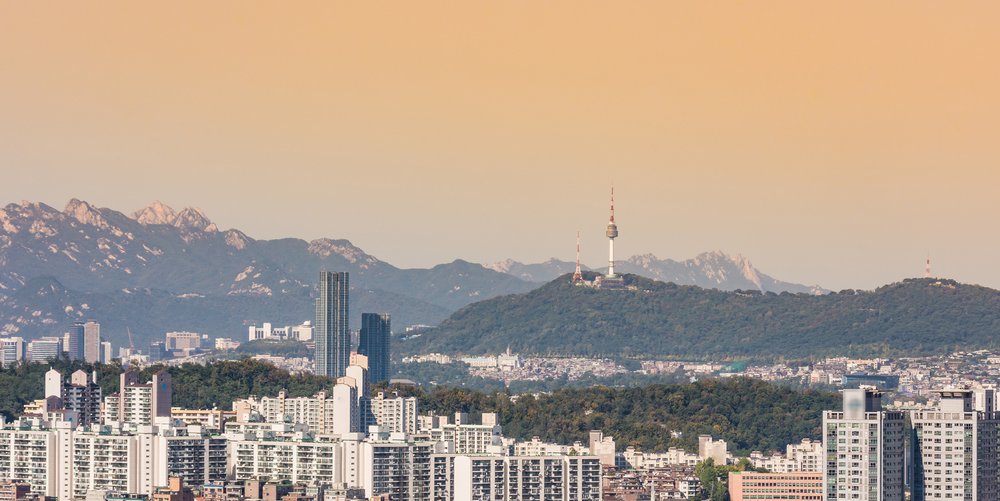 Melbourne-based writer Caterina Hrysomallis gives five reasons why you should get to the South Korean capital (before everyone else does).

Over the past few years Tokyo has risen to the top of trending travel destination lists faster than a speeding Shinkansen. Since 2012, the number of international visitors to Japan has more than doubled and the recent Condé Nast Traveler 2016 Readers Choice Awards survey saw the Nippon capital voted as the Best (non-U.S.) City in the World.

Certainly Tokyo has much to offer urban adventurers ­– fab food, a diverse design scene, ancient customs cradled amid neon-lit modernity – but for those wanting a less obvious alternative, there is another on-the-up Asian destination close at hand.

Seoul offers a similar big-city buzz, amazing eats and proud cultural heritage. It’s long been a favourite with stylish Asia-based jetsetters, but many western travellers are only just waking up to the South Korean capital’s various charms.

However, with so much to offer, we think this high-speed, hyper-connected city is poised to be 2017’s new hottest city-break desti. Here’s why you should see it before everyone else does.

1) Seoul has got that blend of old and new

Edo shrines in the shadow of Skytree, trad teahouses tucked behind glitzy shopping strips; the juxtaposition of old and new is one aspect that makes Tokyo so bewitching and bamboozling. But Seoul too has historic sights secreted amongst its many skyscrapers.

Bukchon Hanok Village is an enchanting enclave of narrow alleyways and restored old wooden houses that can be easily explored in a morning, or try the less touristy Seochon Village for a more intimate encounter with traditional Seoul. The C.14th Gyeongbokgung Palace, once the royal residence of the Joseon dynasty, is also well worth a wander for its idyllic water gardens and pagoda rooftops – better yet it’s open to the public six days a week (unlike Tokyo’s Imperial Palace).

And the new? Well in one of the the world’s most architecturally avant-garde cities, it’s all around you. Simply stroll along Cheonggyecheon Stream, a waterside walkway that cuts through glittering towers and beneath beautiful bridges, or flit to designy Dongdaemun, home to Zaha Hadid’s gleaming, spaceship-like Dongdaemun Design Plaza, among many other futuristic buildings.

2) All that Seoul food

Lovers of street eats should start at Gwangjang Market where you can sample everything from silkworm snacks twigim – the Korean take on tempura, but made with more substantial ingredients such as squid and boiled eggs. For more refined fair, shimmy to smart Seokparang for haute Korean in an old prince’s pad, or Bicena where classic K-fare is finessed into surprising seasonal menus.

Many visitors to Tokyo love the immersive Japanese culture and aesthetic attention to detail that imbues everything facet of life from kawaii cat cafes to the pretty packaging afforded to any Isetan purchase. Similarly, in Seoul, Koreaness is omnipotent; it blares from store speakers in the form of catchy K-pop, while local soap stars, emblazoned on megawatt screens, look down onto busy intersections. In recent years, Korean beauty has achieved cult-like status globally; in Seoul, stores on every main street stock an array of high-tech skincare, makeup and industry secrets, while fashion leaders like Rare Market and Gentle Monster demo cutting-edge Seoul style.

4) Seoul is fast passed but has a slow side

For the capital of ‘The Land of the Morning Calm’, Seoul is often anything but; this is an ever-buzzing 24/7 metropolis where restaurants, bars and PC bangs stay open till the wee hours, while some malls don’t close until well after midnight. It’s a metropolis of crowded streets (and crushing traffic), but there are also plenty of areas of calm tranquility such as the many jjimjilbangs (public bathhouses) which Seoulites frequent to steam, soak and de-stress.

5) Seoul is surrounded by natural beauty

The South Korean capital might be known for its love of plastic surgery, but the city also embraces its natural beauty. Set amid granite mountains, the capital is dotted by a number of high peaks that pop up above the skyscrapers. Gwanaksan, Achasan and Bukhansan are all easily accessible via the subway system and offer excellent hiking plus stunning panoramic views of the city for those willing to make the climb.

Are you convinced? Then nab a LUXE Seoul guide to unearth more of the city’s best bits. 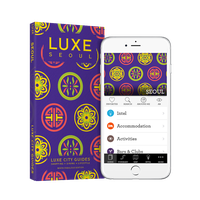 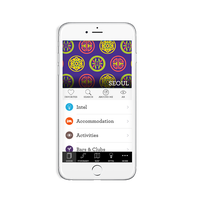 Where to Shop in Seoul

An Insider's Guide to Seoul 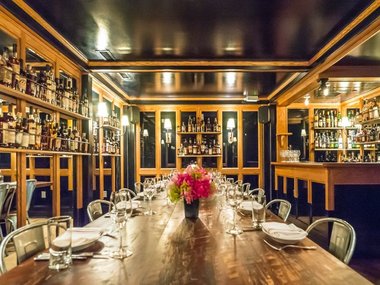