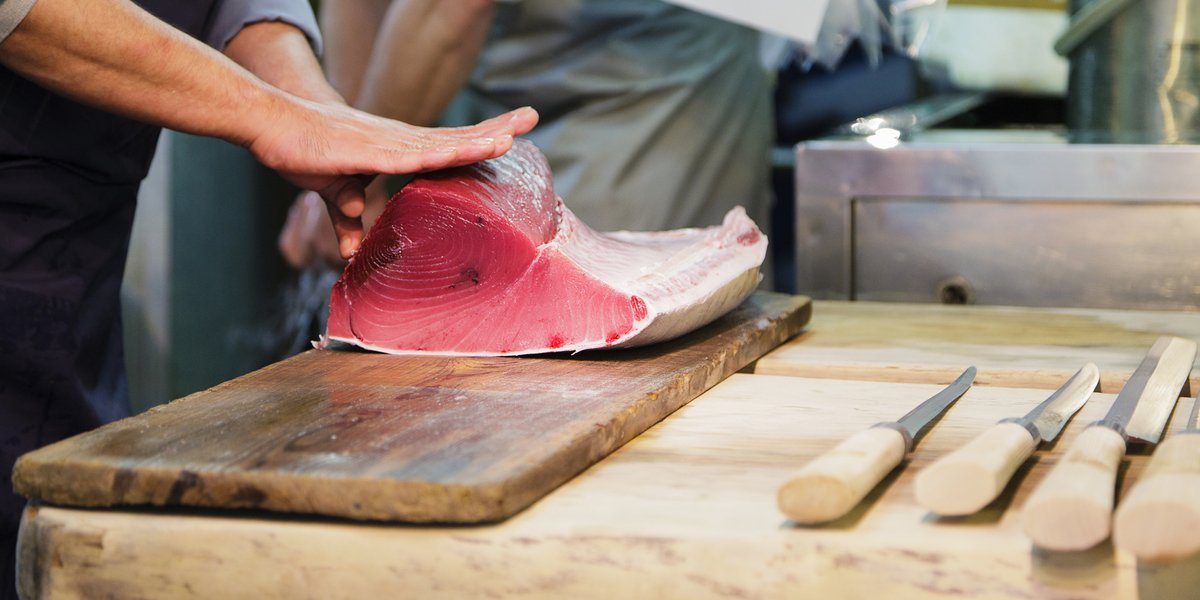 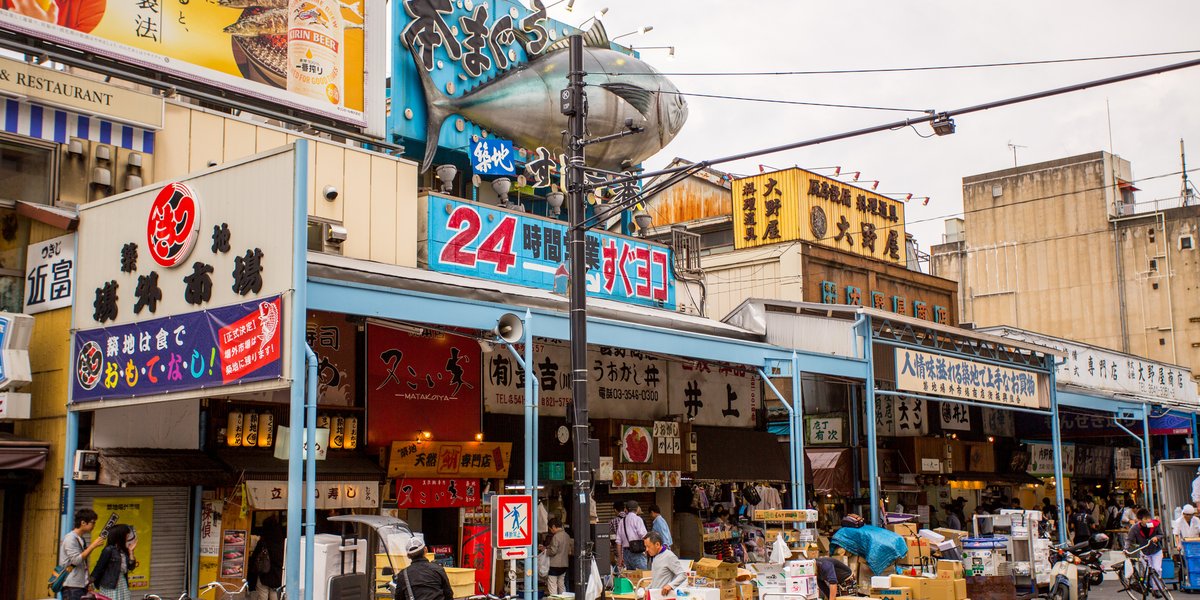 If raw fish and early rising rank high on your vacay hit list, chances are you've at the very least heard of Tokyo's famed Tsukiji Fish Auction, if not visited already.

After years of changing access rules, and a protracted conclusion of nigh on Shakespearean proportions, the fish auction has officially left the building after more than 80 years, soon to be reborn in Toyosu Fish Market in the new year. But all is not lost, there's still plenty to see, do and, most importantly, eat at the original site, at Toyosu and beyond. Here's what we're still loving and where to go for it.

While the wholesale market and auction house have swum off to spruce new digs in Toyosu, the outer environs of the original market are still well and truly open for biz, though many stalls and shops will likely move to the new location in coming months and years. For now, you can still wander the tight labyrinthine lanes to ogle the day's catch and other fresh produce, caffeinate at Turret Coffee (Tsukiji 2-12-6), sample fresh and tasty morsels at the myriad stalls and counters along the way.

Long time LUXE faves and Tsukiji mainstays Sushi Dai (6-5-1 Toyosu) and Daiwa Sushi (6-3-2 Toyosu) have both also relocated to Toyosu. As ever, be ready to queue (NB: nigiri nuts start lining up around 5am), but rest assured these no-fuss nooks are still the best spots for breakfast, be it in Toyosu or Tokyo large. Both serve renowned omakase (chef's choice) sets, or by-the-piece sushi for those with specific tastes. Whatever you do, don't leave without wrapping your mouth round the toro and uni.

Whether you're silly for sashimi or simply drowning in the ocean of endless stalls that is Tsukiji, Captain Context will safely sail you around the world’s largest and busiest fish fest where savvy shoppers can find everything from nori sheets to caviar. Though you'll no longer get to observe the auctions up close at the Tsukiji site, during this three-hour guided gander you’ll learn a bit about the history of the market, observe some produce prep and probably spy a few transactions before having the oppor-tuna-ty to try some raw bites and other Japanese delicacies over a sit-down lunch. It’s simply the best way to sea this quintessential Tokyo site.

Diehard gourmands in our midst would do well to consider Yukari and Shinji Sakamoto's private tours of the Tsukiji outer markets. The Food Sake Tokyo pair are food industry professionals who between them claim chef, sommelier, author, fishmonger and Tsukiji buyer titles, so there really are few who could illuminate the subtle intricacies of the food culture of Tsukiji (and no doubt Toyosu in the months to come) better than the Sakamotos. Covering everything from seasonality to sampling the goods, they'll will even whip round to your apartment for a private sashimi slicing course. Hai, domo!

For more of Tokyo's flip-fresh best, get your hands on the LUXE Tokyo app. 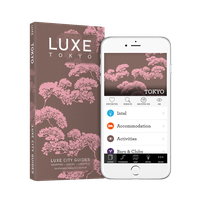 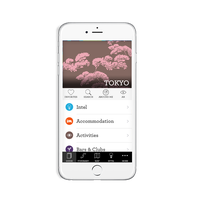 Travelling to Tokyo with the Family 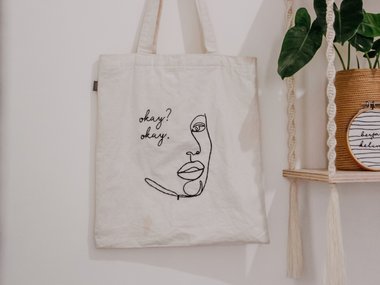 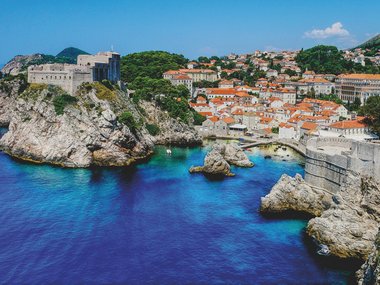 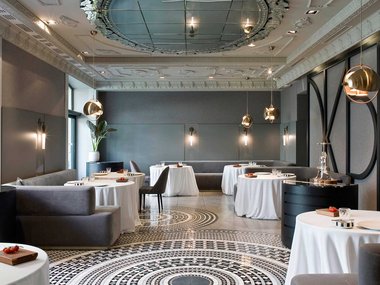 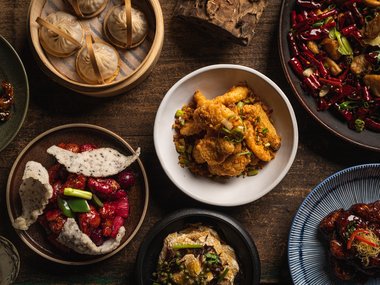 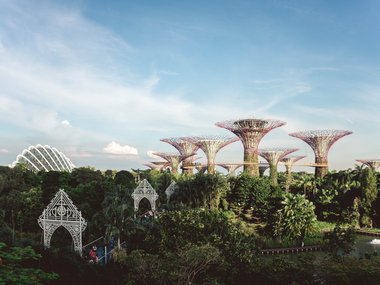