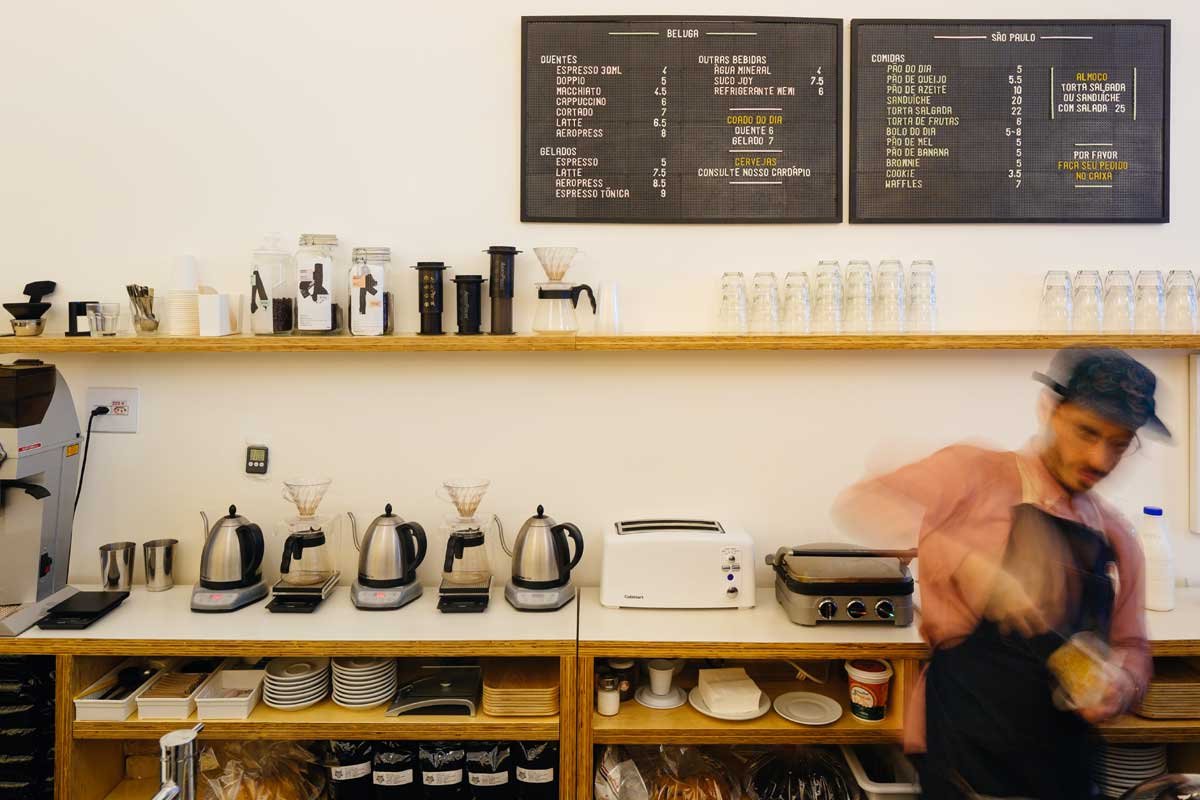 Don’t settle for any old street stall, hole in the wall or food hall. From brinjal moju to Balmain bugs, muttabal to millefeuille, we dissect the tip-top tastiest local delicacies and tell you where to find them. Welcome to our regular instalment of Global Bites.

The Olympic Games are hovering (somewhat reluctantly) upon the horizon, so it’s nigh time to get acquainted with a different kind of Brazilian gold: that of the pão de queijo variety.

Crisp on the outside, doughy on the in, fromage flavourbombs pão de queijo (bread of cheese) are oft described as ‘golden balls of deliciousness’. Made from sour cassava or tapioca, the cheese is sifted into the flour mix which when baked results in a delectable, chewy bread dough encased in a gently crunchy crust. And lucky for you picky Pamela, they’re also gluten free.

Widely found in supermarkets, bakeries and botecos as well as in fine-dining digs, these mouthwatering medallions are a day-to-night snack staple for Brasileiros. The overabundance of places to nibble calls for a flagging of the best spots in São Paulo to polish off pão de queijo.

With it’s cool-toned, Scandi-style fit-out, Beluga’s rendition of pão de queijo is decidedly more warm than its decor. Produced with more cheese than than is typical, their generous balls are divinely dense and heated before serving, so a generous dollop of butter melts down a treat.

If you like your cheese bread light, crunchy and free-form, hit cute white n’ blue pão de queijo stalwart Haddock Lobo. Theirs is more a traditional approach using more polvilho than queijo, which creates an airier bite. Expect oddly shaped morsels – unlike the usual uniform round – and a fresh batch every 15 minutes. Seating is limited at this compact counter cubby so order “para-levar” (to take away) and stroll over to flop in Pracinha Oscar Freire – if you can hold off the goods in the 4 minutes it takes to get there!

Beloved by the coffee cognoscenti, this vast, tawny, Italian-owned oval cavern replete with curved counter and interior balcony is a polished pitstop for java and pão de queijo as you mingle with the city’s power players and sophisti-cats.