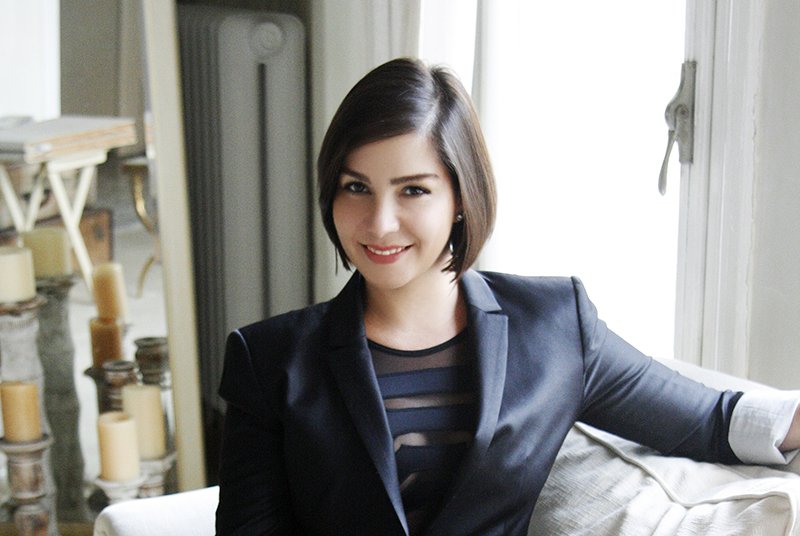 The ultra-stylish Ayca Sadikoglu has won over the hearts of international fashionistas and Vogue editors alike with her effortlessly sultry, eminently wearable swimwear line OYE. Based in Istanbul, she’s also our first port of call whenever we visit this Turkish delight. This time, we sat down to ask her about her favourite spots in the legendary capital, and what’s next on her radar.

Who are you and what are you wearing?

I am Ayca Sadikoglu, founder of OYE Swimwear, and I’m typically all clad in black in the winter, and decked out in white otherwise.

What’s your first memory of fashion, and what inspired you to become a designer?

I became a designer somewhat inadvertently, as I didn’t originally have a background in fashion. Out of frustration of not being able to find a bikini that I liked, I designed one for myself. To my surprise, it was very well received and got many compliments, so instead of just making more for my friends, I decided to pursue it professionally and that is how OYE was born.

Three words to describe your approach to OYE?

Confident, assertive, refined… Not afraid to stand out, sexy in a subtle way, and exuding vitality.

Crossing the bridge, preferably at sunset. St Sophia, the Cistern, St Chora, the Grand Bazaar… but you really need more than just 24 hours for the quintessential Istanbul experience! 24 hours is a short order for a city older than two millennia, with four names, that was an imperial capital for four empires!

What’s your favourite spot to go for sunset cocktails?

The rooftop at the brand new Soho House Istanbul.

What’s the “it” piece from your line this season?

That would be the Esther from our Signature Collection.

What will surprise most first-time visitors to Istanbul?

The traffic. Unfortunately the traffic is the worst and the most noticeable aspect of the city. If they can get past that blemish, it would obviously be the Bosphorus and the magnificence of its visage.

What do you most love and most loathe about Istanbul?

The traffic is what I loathe as with most inhabitants of Istanbul. I grew up on the water in Bebek and I love the Bosphorus as a mariner and a symbol of the ebullience of the city.

And finally, what’s next up for you and OYE?

How to do Dubai