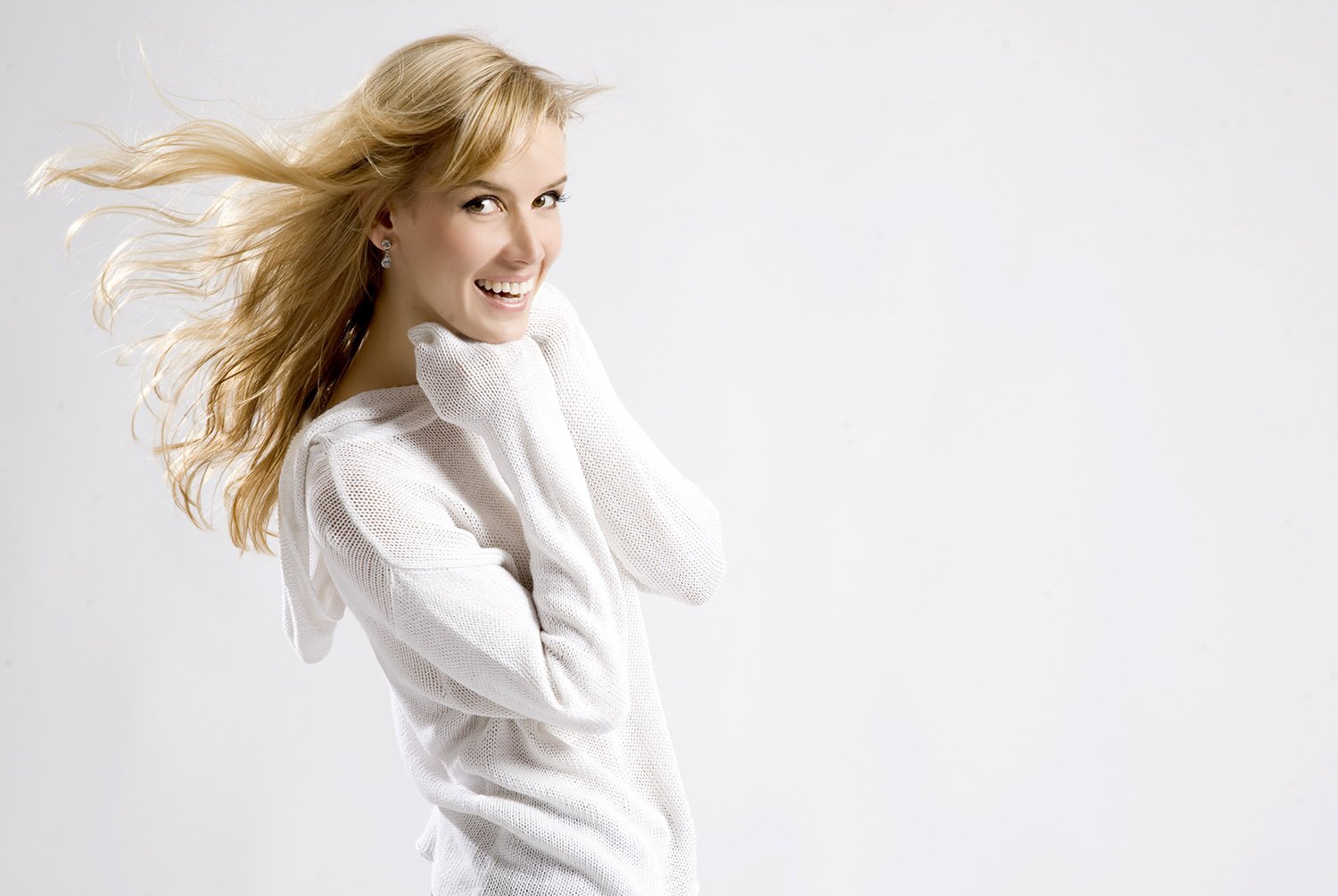 Globetrotting polyglot Natalie hails from Russia but has long called Bangkok home. She’s a makeup artist, model and actress who has appeared on TV, in commercials and films – including a stint as Naomi Watts’ body double in ‘The Impossible’ – and last but not least, contributes to our Bangkok guide.

Four-wheeling across Western and Central Africa.

A genie grants you three wishes. You wish for…?

I worked as a magician’s assistant so got to levitate and be cut in half over and over again.

Get mani’d mitts on the LUXE Bangkok guide & app for Nat’s picks; and follow her on Instagram @natalielorence.

International Women’s Day 2020: LUXE Resident Editors And The Women Who Inspire Them