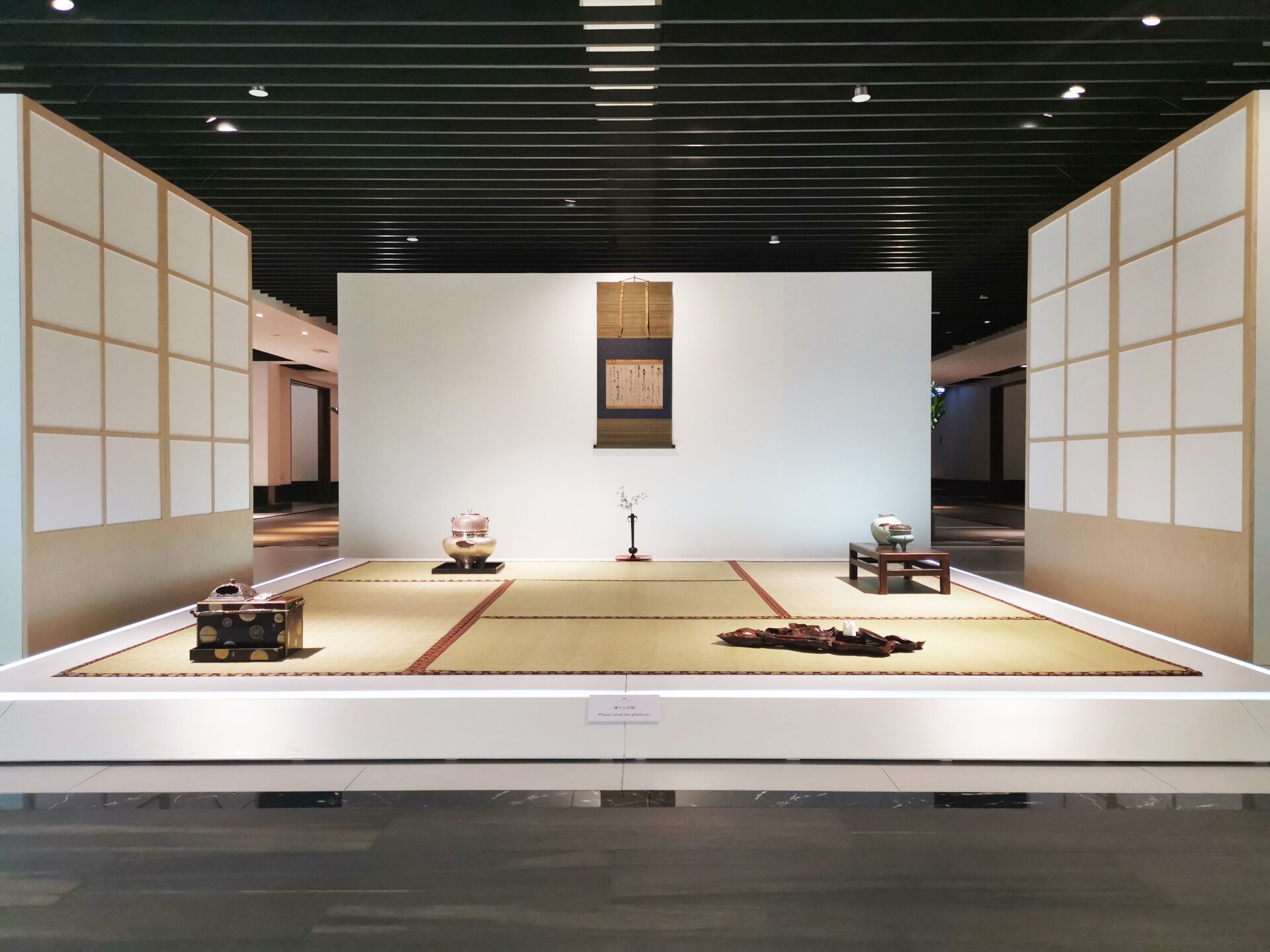 Perched above the hubbub of trinket alley Cat Street sits one of Hong Kong’s most enchanting attractions, the exquisite Liang Yi Museum. Step beyond the discreet entrance on Hollywood Road to find four serene, brilliant-white floors repping one of the world’s largest private collections of rare and antique Chinese furniture, plus an assemblage of early C.19th pieces from the likes of Cartier, Boucheron and co.

Alongside the permanent exhibit, Liang Yi is host to a rotating roster of temporary shows, offering a peek into the craftsmanship and design of yore. A highlight this year is the current exhibition Chrysanthemum and Dragon: The Art of Ornamentation in Japan and China in the 17th–19th Century, showcasing 16th-18th century (Edo) and C.19th (Showa) Japanese accoutrements alongside more than 50 Ming and Qing Dynasty furniture pieces from the museum’s collection.

Chrysanthemum and Dragon spotlights the customs of writing and smoking through a collection of yatate and kiseru. What’s that you whisper? A yatate is a slender tool that to the untrained eye could pass as a small pocket-knife or form of smoking device, but is in fact an antique writing tool carried in the owner’s obi (kimono belt), niftily concealing both ink box and brush. A kiseru really is a smoking pipe and would have been used specifically for inhaling small hits of an especially fine blend of tobacco known as kizami. The delicate smoking pipes became an important status symbol during the Edo period in Japan, their ornate designs reflecting their owners’ social importance.

The stunning collection of Chinese and Japanese objects reflects the decorative traditions of both countries, and the ebb and flow of the relationship between them. Complimenting the showcase is a set of designer smoking paraphernalia on loan from Paris; viewers are treated to a delightful compare and contrast of East-West craftsmanship, and with pieces dating back to the 1920s, the collection fits right into today’s Art Deco obsession. Just don’t light up.

Chrysanthemum and Dragon: The Art of Ornamentation in Japan and China in the 17th–19th Century runs until 31st August and is viewable by appointment only.

For more juicy insights and tidbits, download the full Hong Kong guide below…

A true-blue Londoner who seeks out all things weird and wonderful, Izzie grew up in the UK and the Middle East but has called Hong Kong home since 2016. Izzie LOVES... The desert, polaroids, perfumery, Flamenco dancingIzzie LOATHES... Terrible music, mosquito bites

A Spring Day in Tokyo

Where to Eat and Drink During New York Fashion Week