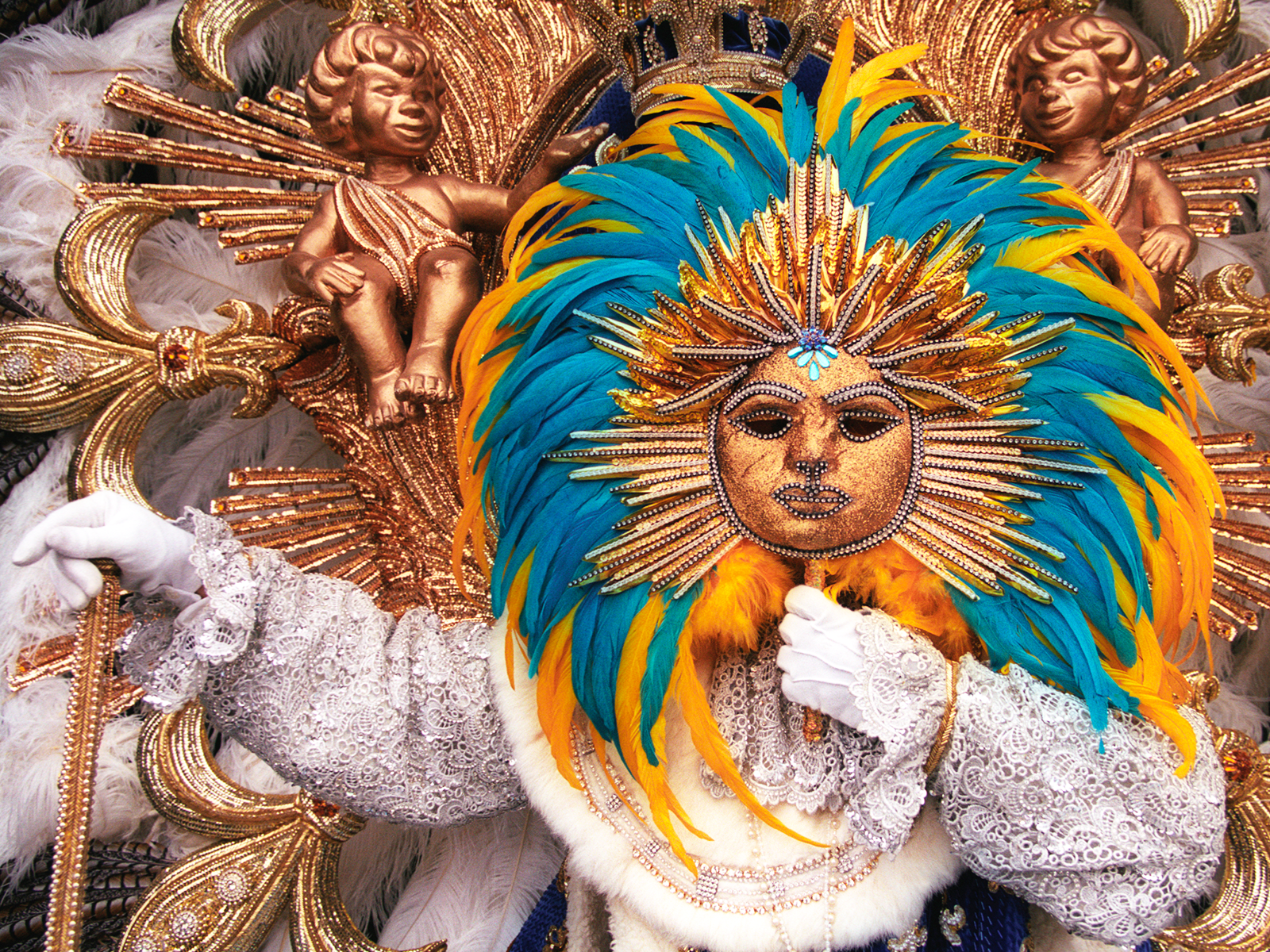 Sun’s out, buns out! Postcard-pretty Rio dazzles with year-round sun, sand, samba and sex appeal, but she packs more than her teeny bikini – think 80km of beaches, awesome architecture, a cracking culinary scene and hot home-grown design, not to mention the upcoming Olympics…

Ipanema beach and neighbouring Leblon kiss the Atlantic Ocean on the city’s southern shores, with Jardim Botânico and Lagoa to the north, and Copacabana to the east. Further north find hip Botafogo and Flamengo, with the hilly inclines of boho Santa Teresa, and historical financial district centro perched above.

Weather: Cariocas don their itsy-bitsies and wetsuits whenever the sun’s out, even in winter (Jul-Sep). Hot n’ humid tropical summers (Dec-Feb) mark high season – whip ‘em off and prepare to people-ogle, not people-watch

Transport: Taxis are abundant, but don’t expect a lick of english – bring addresses in Portuguese, make sure your car has GPS, and keep your concierge on speed-dial

Safety: Rio gets a bad rap for crime, and not for nothing. Be savvy – don’t wave your DSLR about, leave the Rolex at home, no beaches after dark, and avoid Centro on w/ends. If the worst happens, stay calm and cooperate

Beach: Absolutely do NOT bring a towel – it would be better to plaster a giant ‘tourist’ sign to your head. Locals wear cangas (sarongs) and rent beach chairs

Caipirinhas: National cocktail with a liberally poured cachaca (rocket fuel) base – sip it slowly or ask for a caipiroska (subbed with vodka), or ready your ambulance

The Event: Carnaval (Feb). Heaving, month-long street party, like spring break but with nip tassels. Attend at your own peril

Olympics: Rio is getting a nifty nip/tuck in the lead up to the Olympics in August; cue newly minted, mind-boggling archi marvel Museum of Tomorrow, and pipeliners incl. famed flop-spot Hotel Nacional (under Meliá) and the Grand Hyatt in Barra da Tijuca

Beach: Sea and be scene. Kick back with the gods and glamazons on Ipanema, not crinkly-crammed Copacabana. Straddle the seaside wall at Bar Urca for cold beers and maxi sundown buzz

5 of the Best Vintage Shops in Bangkok