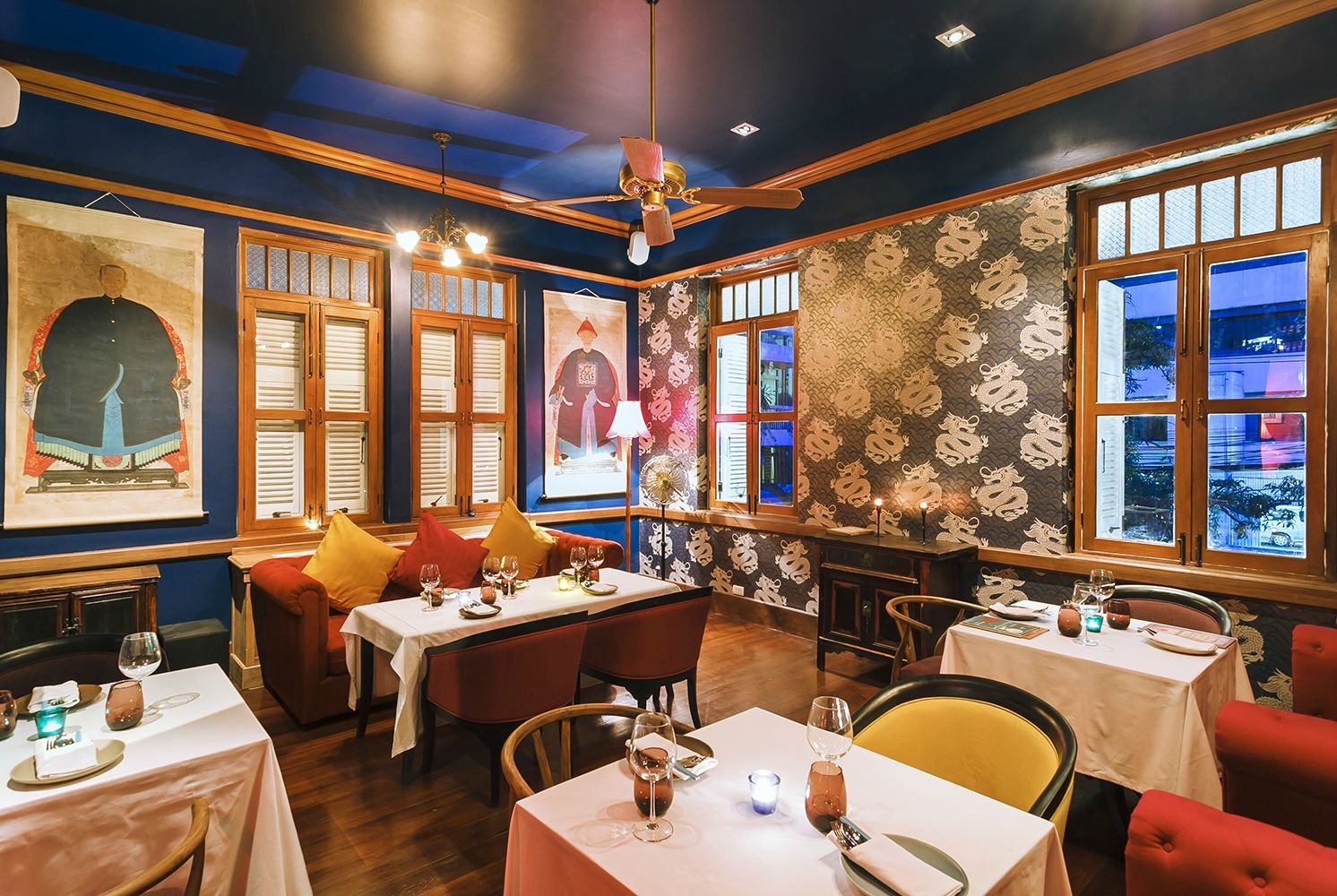 The name may draw inspiration from old-school Thai for ‘sparkling water’, but the Namsaah Bottling Trust certainly isn’t some factory line serving up plain old fizzy aqua – the newest project from Bangkok’s original celebrity chef Ian Kittichai is instead a glammed-up dining desti boasting his beloved fusion fare as well as 30+ innovative pours, each with a nostalgic Asian twist.

Superb foods, killer drinks, and fab design – all that’s missing is the music, and that’s where Frederic Meyer comes into the mix with nightly playlists as well as arrangements of live performances. The resounding result? An uber cool evening that’s tops for a romantic tryst or a gals’ night out.