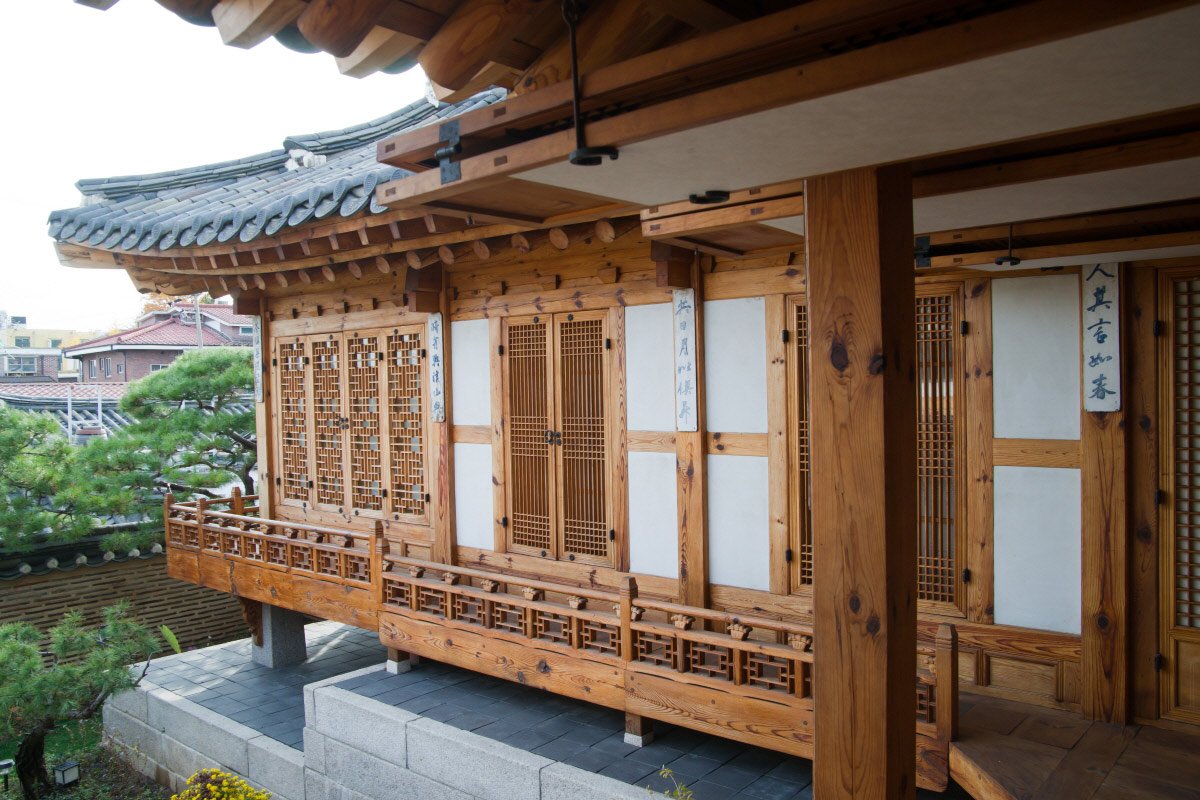 Once upon a time, long before Gangnam existed – let alone had its own signature ‘style’ – there was Bukchon. Perched atop a hill betwixt the majestic Gyeongbokgung and Changdeokgung palaces, this enchanting enclave offers a rare glimpse into the fast-disappearing old Seoul.

Narrow alleyways meander past trad hanok homes with their gracefully curved tiled roofs and oodles of charm. Many of these archi lovelies are private pads for their owners’ eyes only… But should curiosity become you, slip inside Simsimheon to see how the other half lives (rather well, it would appear). The National Trust of Korea-operated crib is a minimalist, zen masterpiece of diffused light, warm wood and sculptural Bonsai, plus stagger views across the rooftops.

Elsewhere there are myriad marvels for the intrepid explorer, including days-of-yore teahouses and restaurants, like LUXE fave and former prince’s study Seokparang, should you fancy an education in haute K-cuisine…

Sidestep the selfie-stick yielding swarms and arrive in time for sunset, then climb to the top of Gahoe-dong and watch as old Seoul meets new Seoul under the golden glow. Phwoar.

For more fabulous finds in Seoul, check out the LUXE Seoul guide