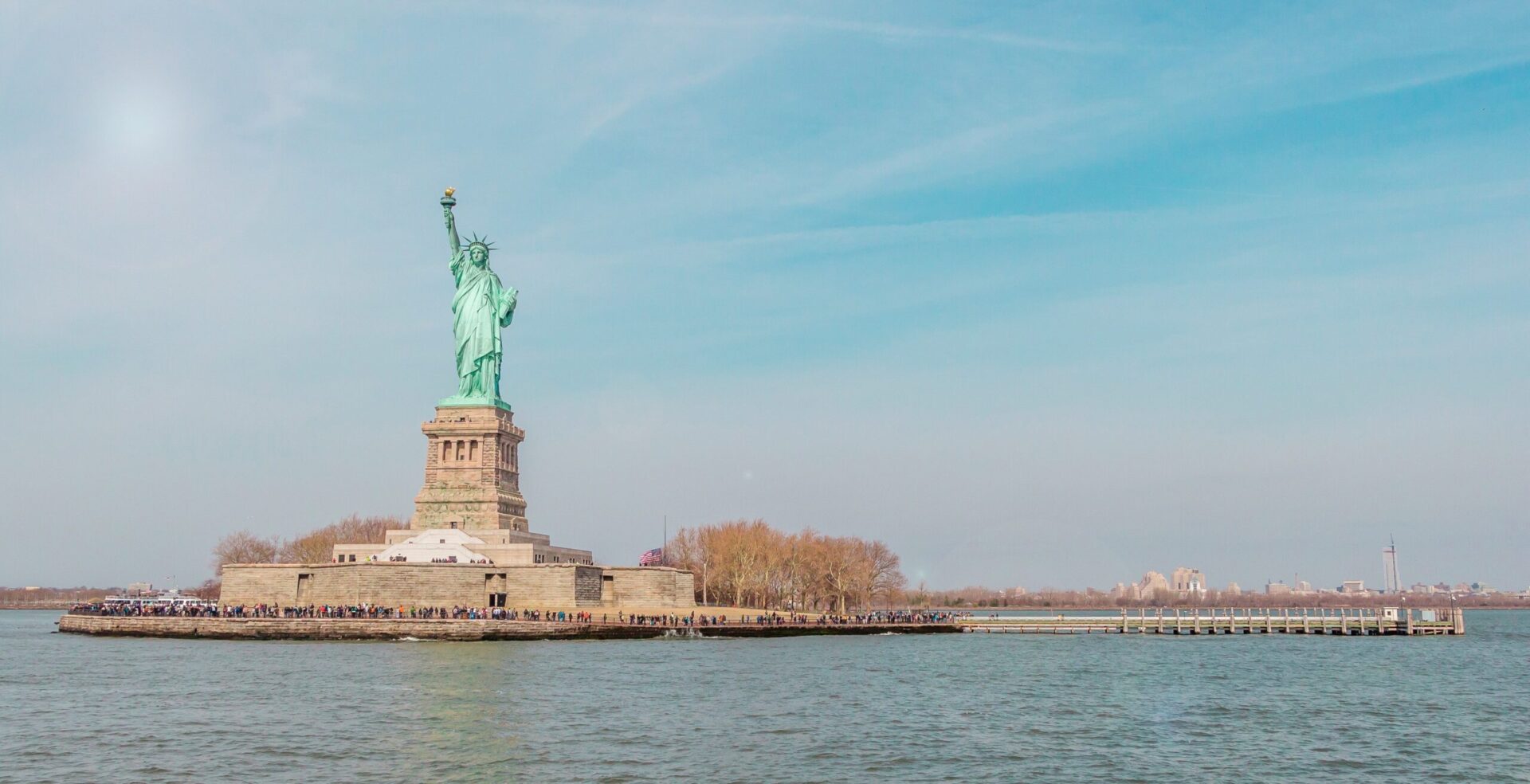 For many, the New York of the movies is what inspires us to visit the city. Here are the iconic film locations you can zone in on to recreate your favourite silver screen scenes…

Perhaps the most iconic New York movie of all is Breakfast at Tiffany’s (1961), not only written by quintessential New Yorker Truman Capote, but filmed among the city’s characteristic greystone townhouses and glinty skyscrapers. Rise with the early birds, pick up that all-important croissant and coffee, and sashay over to Tiffany’s on Fifth Ave, but a quick skip from your suite at The Peninsula.

Who could forget Bill Murray getting ‘shushed’ by a ghost in the New York Public Library in the 80s family favourite Ghostbusters (1984)? You too can peruse this Beaux-Arts trove, known as the NYPL’s ‘Main Branch’ and the second-largest library in the United States (after the Library of Congress). The staggeringly restored, fresco-adorned Rose Main Reading Room makes for a beautiful spot to sit down and absorb a good book.

All this ‘gramming can work up quite the appetite, so make like Meg and skip over to the city’s most famous deli, Katz’s Delicatessen, as featured in beloved rom-com When Harry Met Sally (1989). Meg Ryan’s hot and heavy performance has made this no-frills sandwich spot wildly popular with tourists, but it’s the sky-high piles of pastrami that has made it justifiably popular with Gothamites too. ‘Have what she’s having’ and order the signature Reuben, with corned beef, Swiss cheese, Russian dressing and sauerkraut.

Got the tots in tow? Film buff or no, the fascinating American Museum of Natural History – the largest of its kind in the world – is an absolute must for any family visiting New York. This Upper West Side monument was immortalised by magical fantasy flick Night at the Museum (2006), starring hapless nightguard Ben Stiller and Robin Williams as an unforgettable Theodore Roosevelt. But there’s really no need for fantasy when exploring this epic stash of dinosaurs, Egyptian mummies, space gear and animals including a jaw-dropper blue whale, which will inspire awe in kids and adults alike.

When Martini hour strikes, sample one of the city’s best at old-school socialite go-to Bemelmans Bar, which takes a star turn in the 2008 Sex and the City movie. Named for Ludwig Bemelmans, author of the Madeline children’s books (and whose illustrations adorn the walls), the Art Deco cocktailer is where Carrie Bradshaw has a tipple with her new personal assistant.

For a deeper bite of the Big Apple…

In the Mood for Istanbul