Get Spooked: 3 Haunted Hotels To Stay At… 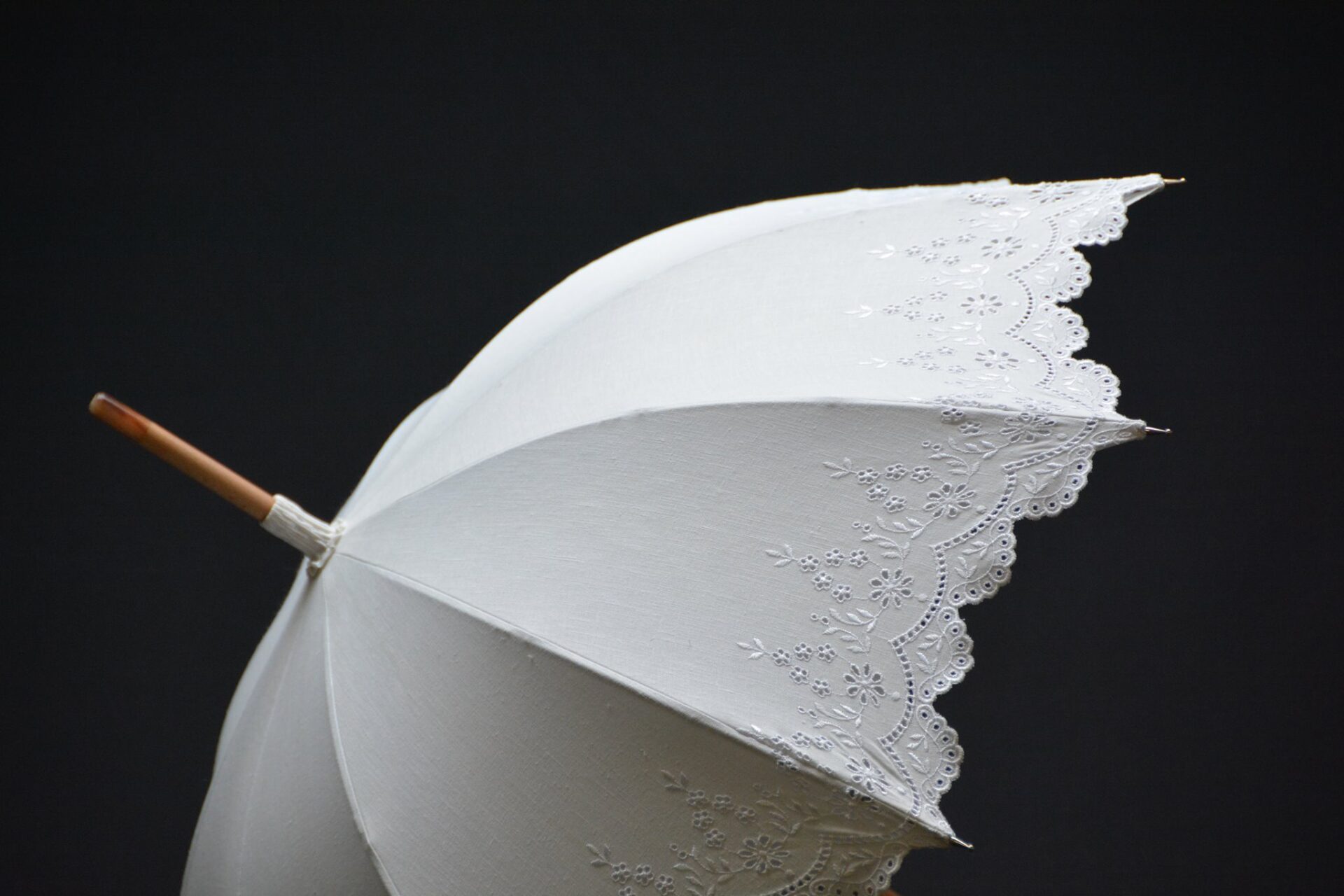 Parasolerie Heurtault, Paris: Whatever The Weather

Never again need you suffer the sorrows of vicious storm or ferocious sun with a bespoke brolly courtesy of Paris’ Parasolerie Heurtault.

Few things irk the well-wandered traveller as much as an unforeseen spot of extreme weather. Equal in its belligerence and its ability to, ahem, put a dampener on proceedings, there is but one solution to this most ubiquitous of botherations; a damn fine umbrella (or parasol, if it’s the sun you shun).

However, an apparatus befitting such distinction is not to be found just anywhere so cast the cumbersome hotel-branded contraptions aside and get thee to Parasolerie Heurtault for a bespoke creation of your very own.

Located along la Ville Lumière’s artisan alley, Viaduc des Arts, Michel Heurtault’s atelier is where la magique happens. Applying the same philosophy of precision and perfection as practiced in the city’s celebrated couture houses, Heurtault’s handiworks are the practical equivalent to a Lesage-embroidered Christian Dior gown – and he was responsible for a few of those too during his time spent with Galliano and team.

Expertly crafted using the finest treated silks and linens, not to mention completely customisable – from the frame to the exquisitely carved handle – Michel’s weather-protectors are toted by a rare breed of stylish sybarites; those who are happy whatever the weather. 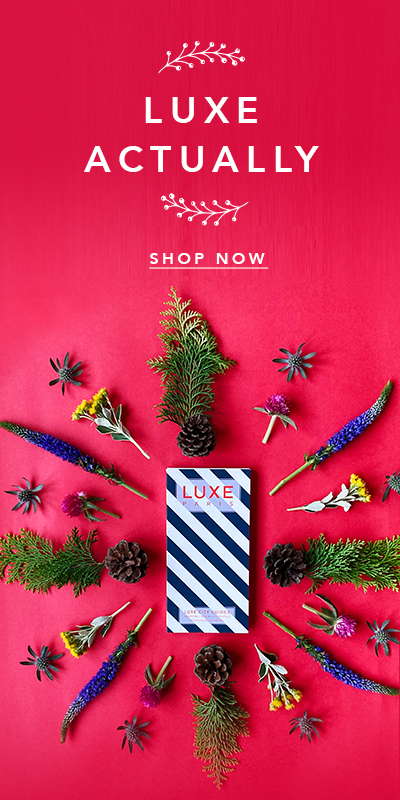