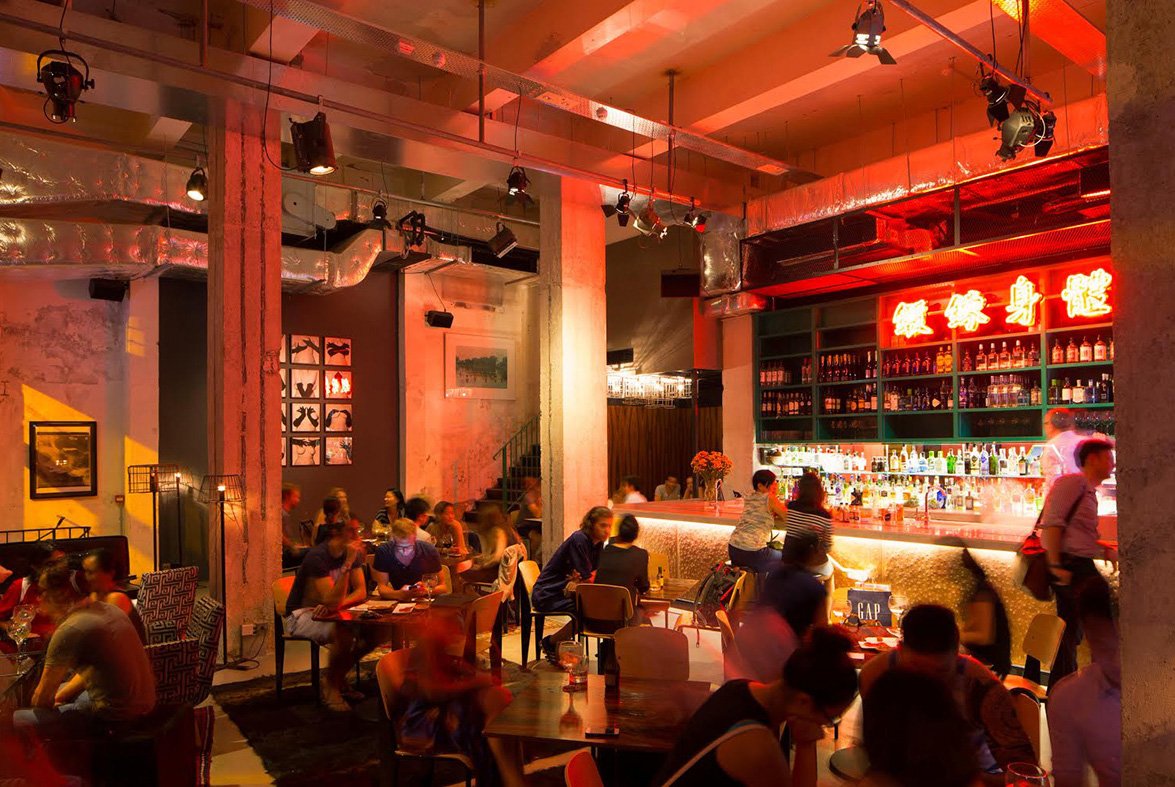 It’s almost guaranteed you’ll walk right by the unassuming poppy-red façade of Ping Pong 129 Gintonería. But whatever you do, don’t give up looking, as your perseverance will be rewarded with one of the most niche, finger-on-the-pulse imbibing experiences certainly this area, and indeed the city has to offer.

Set in a lofty former table tennis gym (hence the moniker), this Spanish-influenced, specialty gin joint features not only a top-notch premium liquor lineup, but also eye-popping local art and a quirky assortment of furniture designed by architect and co-owner Hugh Zimmern. Along with cervezas and wines, the buzzy bolthole also shelves more than 120 globally-sourced gins mixed and finished with hand-picked garnishes, like tangy lemon peel and juniper berry-infused Martin Miller’s. Pair with crunchy croquetas or cheese and charcuterie, and you’ve nailed the Spanny-meets-retro-Chinese gin experience.

An All-American Weekend in New York