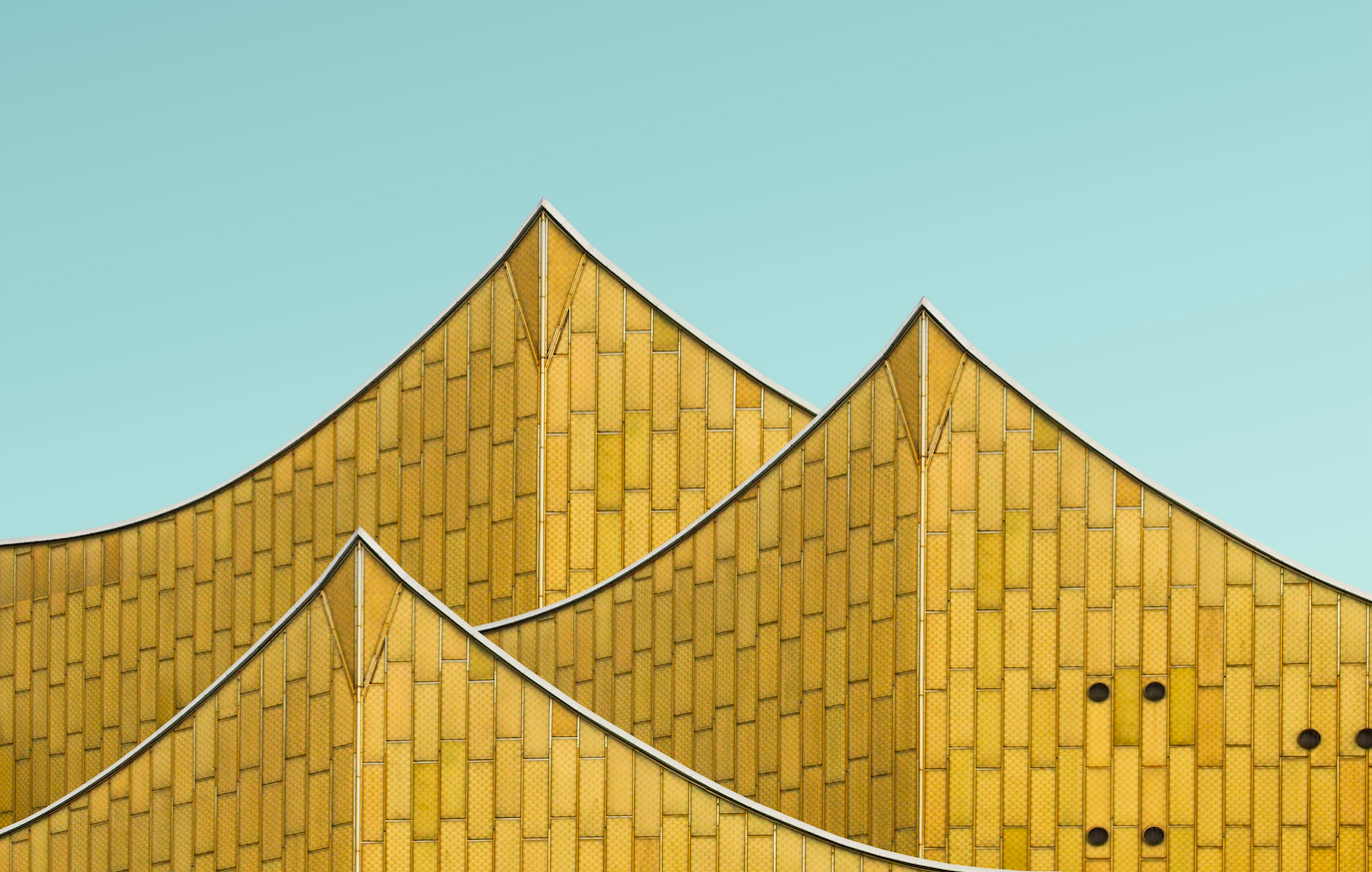 Putting the art in party and the brat in wurst, modern Berlin is the epitome of hip, laidback charm from east to west, with her underground vibe, non-stop nightlife, edgy style and inimitable creativity luring artists and trendsetters from all around the world. Go on, swing in, meine schatz!

25Hours Hotel Bikini: Named not for the scanty swimwear but for its location in the modernist Bikini-Haus building, this hip hideout brings a splash of Kreuzberg cool to elegant Charlottenburg. The design-savvy 149-room bunker is all about cutting-edge aesthetics, with tricked-out rooms rocking hammocks, wood-panelled walls, popping colour palettes and views over Berlin Zoo. Shared spaces include steamy sauna, Persian-Russian fusion diner NENI, and groovin’ rooftop Monkey Bar and when you’re ready to venture out, there are Mini Coopers and bicycles on hand to zip you all over town. 25hours-hotels.com

Dial it up a notch at Heinz Gindullis’ nightclub turned dim-lit n’ smouldery subterranean dining room Crackers. Take sips at the grand rosewood bar, and sups in one of the intimate blue booths – food is modern, eclectic Gallic, plus there are DJ sets on Fridays and Saturdays.

Berliners are serious about their kaffee, and packed social kitten resto-bar-bakery Grosz(named for the 20’s artist) is one of the town’s cups to beat. Art nouveau columns, soaring ceilings and a courtyard make this a pretty, atmossy flop spot, be it for a cuppa n’ croissant or bivalves and bubbles.

No visit to Berlin is complete without a beergarden pitstop, and Cafe am Neuen See is THE mid-park hang when verdant Tiergarten’s at its summer, sun-soaked best. Picnic pews, suspended decks and daytime DJs keep it buzzing, while cooler months see a roaring hearth warming up undeterred crowds.

The eerily beautiful, bombed-out Spiegelsaal at centenarian Clärchen’s Ballhaus hosts candlelit classical and chamber music concerts every Sunday evening – it’s a first-come, first-served basis so get in early to bag seats between the WWII bullet hole-ridden walls. Or, get your bop on midweek with waltz classes and weekend club nights beloved by scensters and seniors alike. Twinkly biergarten and restaurant too.

Imagine the Wall behind you as you wander into Kulturforum, West Berlin’s answer to a cultural precinct, loaded with landmark modern architecture, including Scharoun’s Philharmonie tent and Mies van der Rohe’s glassy Neue Nationalgalerie and Old Master stronghold Gemaldegalerie.

Occupying two floors of Soho House Berlin’s glorious Mitte property is retail-creative hub, The Store. Here you’ll find thrown ceramics, edgy men’s and women’s threads, and handcrafted furniture, as well as the onsite The Store Kitchen for ethically, socially and politically-conscious salads, or nip across the lobby to Cecconi’s for something more substantial.

The Chic Soul of Marrakech

3 Virtual Easter 2020 Events You Can Join From Home

Where To Shop, Eat & Spa in Ubud, Bali