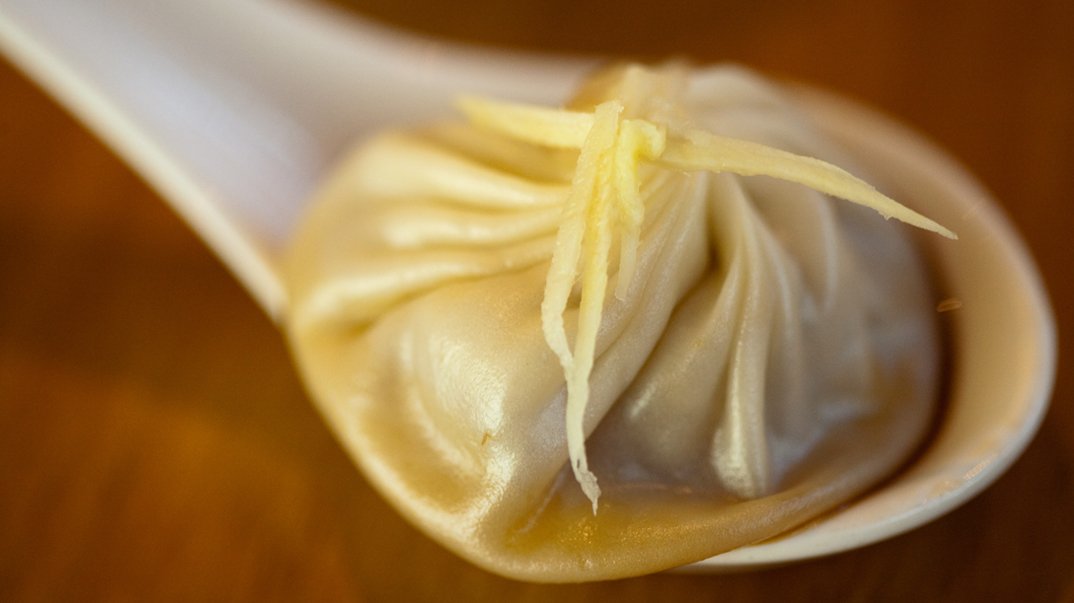 Whether you like yours souper-dooper (xiao long bao) or light, fried and fluffy (sheng jian bao), there are few mouthfuls more joyous than a delectable dumpling. Fortunately, for all you wonton bon vivants, Shanghai has more bun stunners than you can shake a chopstick at.

New York has cheesecake, Vienna has schnitzel, and Shanghai has sheng jian. These mouth-watering morsels are the city’s signature dish and a must-try for any visitor. Some of the best can be found at Xiao Yang, a chain of simple restaurants where the decor is drab but the dumplings divine. Swing into the branch on Huanghe Lu (look for the hot pink ‘Yang’s Dumpling’ sign) and order a basket with a soul-warming side of beef soup.

If you’ve still got wriggle room in those boyfriend jeans, just across the way is fantastic plastic stool stalwart Jia Jia Tang Bao. They’re usually sold out of most varieties by afternoon, so arrive early, join the queue and order a dozen of the famous pork – or if you’re feeling fancy, spring for the crab and roe.

Then there is Din Tai Fung, the smart, Michy Taiwanese import that is teaching Shanghai’s best how to better their beloved xiao long bao. Head to the viewy Xintiandi mall location and order everything, from the spicy pickled cucumber to the delicate black truffle and pork parcels.

If you prefer your dumplings in soup (rather than soup in your dumplings), try Shengxing, a locally loved hole-in-the-wall with just ten options on the menu. Go for the ‘combination pork’ and you’ll get a mix of big and little wontons floating in a clear broth and finished with a sprinkling of chives.

For the most refined dumpling indulgence, try spiffy, two Michelin-starred Yè Shanghai which serves a decadent dim sum brunch served to a jazz soundtrack. Just be sure to don your stretchiest pants, lest you should split at the sides like an overstuffed jiaozi.

The 5 Best Coffee Shops in L.A.

On the Radar: Fratelli Paradiso, Tokyo