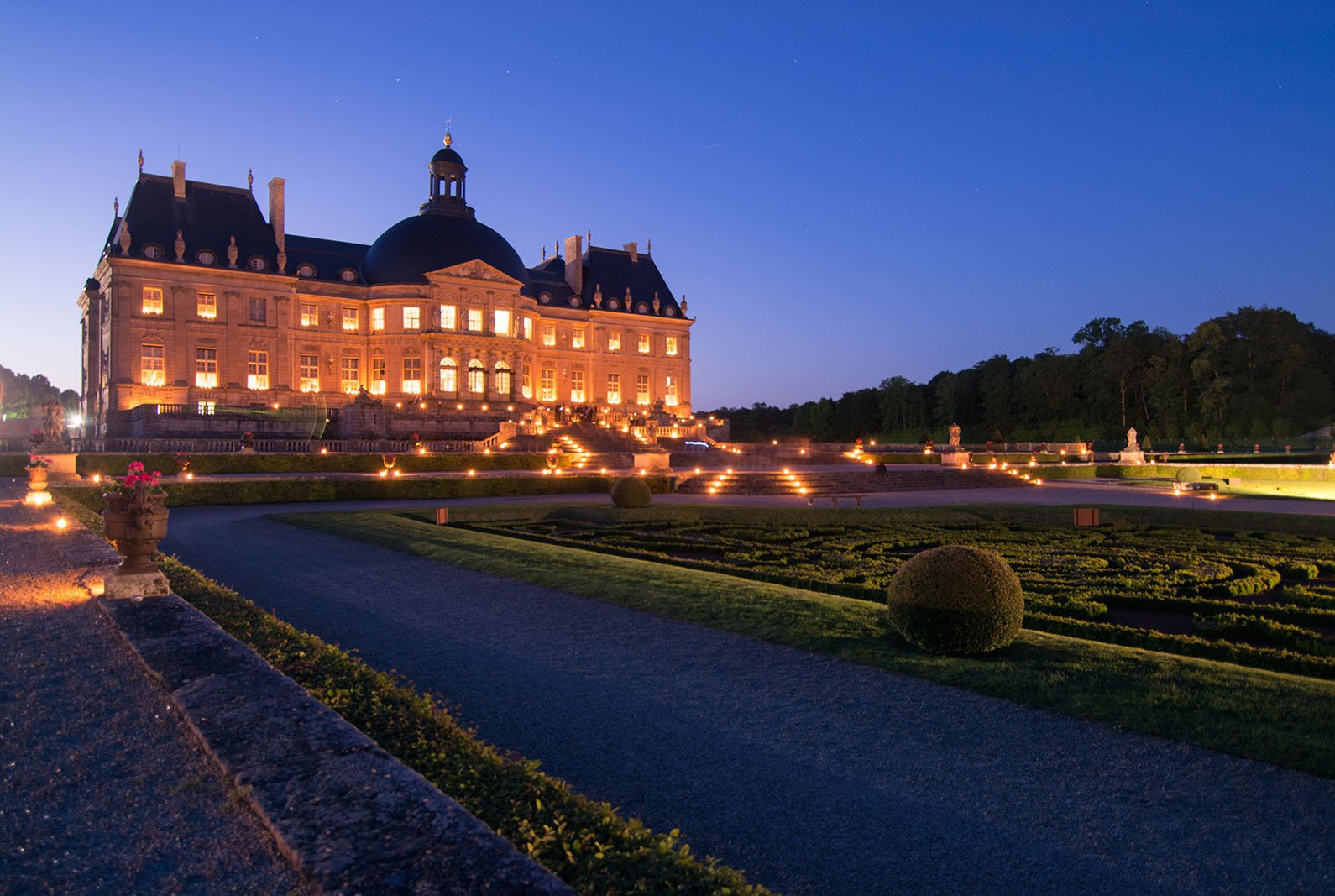 Think bigger is always better? Not when it comes to crowds, it ain’t.

If you want to ditch the fanny-packers, or you’ve already climbed Tour Eiffel and legged up to Cristo Redentor, then consider skipping the big sites in favour of these mini, but equally marvy, littler-known alternatives.

The Sun King’s palatial masterpiece is as majestic as it is massive, but shuffling through the Hall of Mirrors with a few hundred other audio-guide-affixed Tammy Tourists will likely only leave you reflecting on the tedium of it all. An hour from Paris, petit Château de Vaux le Vicomte (the original inspiration for Versailles) remains charmant and crowd-free, with hectares of landscaped formal gardens and lavish baroque interiors. Go on a Saturday night in summer when the grounds are lit with more than 2,000 flickering candles. Ahhh, the romance.

The big blue Sultanahmet Camii is a vision of soaring arches and cobalt tiles, but with some five million visitors filing beneath the domed ceiling each year, it isn’t exactly the most spiritual experience – especially given the pervasive pong brought on by so many bare feet! For a more peaceful moment float over to nearby Sokollu Mehmet Pasha Mosque, a little bobby-dazzler built in 1571 by main-man Sinan. Hidden behind high walls you’ll find an open colonnaded courtyard and light-filled hexagonal prayer hall covered with indigo calligraphy and intricate Iznik designs.

Want a wee alternative to the Hagia Sophia too? The Church the Holy Savior in Chora, is a slight shlep 20 minutes from the city centre, but you’ll be rewarded with some of the world’s finest C.14th Byzantine art.

A tranquil moment to behold the ever-swamped Casa Batlló, Casa Milà, and packed-out Park Güell? Good luck – uncrowded Gaudí sites are as rare in Barcelona as Real Madrid t-shirts. But you can avoid the blighting bustle at Palau Güell, a Modernisme mansion marvel crowned with 20 of the iconic architect’s characteristically colourful chimneys – best seen by twilight during one of the rooftop recitals.

The Sensoji temple in Asakusa has a gigantic red gate, a great big pagoda and one of the largest lanterns you’ll likely ever see… But the masses of tourists are just as immense. In contrast, the centrally located hilltop Hie Shrine is a quitely humming haven reached by a long staircase corridor of torii gates – or a decidedly unorthodox escalator. The site is particularly pretty during the Spring Sanno lantern festival.

Sure, the Botânico has all the pretty palm-lined paths and classy glassy orchidarium, but little Parque Lage is just as easy on the eyes. Enter the restored ‘20s manse in the shadow of Christ the Redeemer for a picturesque pond-side bite and a bit of smart art spotting in the Escole de Artes Visuais expo space.

What with all the endless stop-start lines and hoards of school kiddies, NYC’s best known building is more queue-y than view-y. Staggered visit times and ample space on the glass-walled observation deck make Le Rock the city’s true panorama mamma.