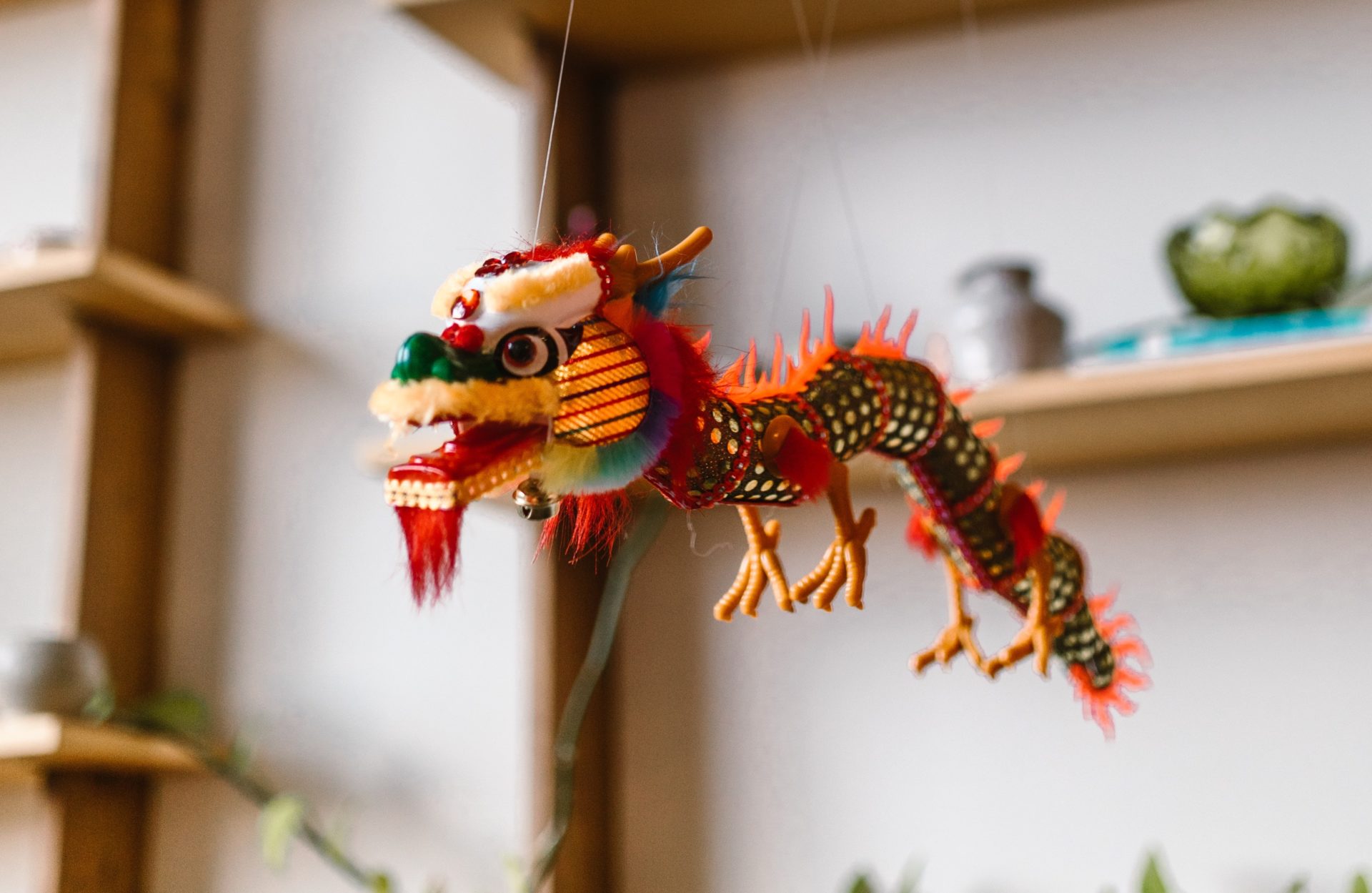 Where To Travel In 2022, According To Your Chinese Zodiac Sign

The Year of the Tiger is just around the corner (February 1), and if you’re thinking of taking a trip in 2022 but can’t decide on where, perhaps it’s time to look at your Chinese zodiac sign.

Sure, it might sound silly to pick a destination based on the year you were born, but sillier things have happened (like, taking life advice based on your star signs?). Plus, when you consider how different the personality traits of each Chinese zodiac sign are, it’s not so silly to plan a trip around them after all.

Scroll down to find your Chinese zodiac sign (according to your birth year) and discover your ideal travel destination for 2022:

Brave, courageous and adventure-seeking tigers should take a trip to daredevil-friendly Dubai, where roarin’ activities like zip-lining and skydiving await.

Known for being highly intelligent and social, those born in the Year of the Rat will love scurrying around Madrid and its very-happening bar scene.

Strong-minded, honest and patient, people born in the Year of the Ox should take a trip to blissful Bali, where they can zen out and ‘moo-ve’ at a slower pace of life.

Rabbits are known for their love of the arts and the finer things in life, so there’s no better place to hop to than Florence, Italy – the birthplace of the Renaissance.

Powerful and brimming with energy, those born in the Year of the Dragon can get all fired up in Barcelona with its vibrant beach, bar and party scene.

People born in the Year of the Snake tend to be sophisticated, mysterious, and comfortable with solo travel, so why not slither around Seoul’s buzzing food, fashion and nightlife scene?

Horses are notoriously confident, popular, and love a good party – so brush up that beautiful mane and pack your bags for Los Angeles, baby!

Known for being sheepish, charming and kind-hearted, goats will love the friendly people of Sydney, Australia – and the beaches aren’t ‘baaad’ either.

Quick on their feet, light-hearted and witty, monkeys will appreciate London and all it has to offer – from its posh tea culture to world-class museums and everything in between.

Known to be daring, sociable and impeccably well-dressed, roosters will feel at home in Paris, where they can proudly strut their stuff.

Loyal, friendly and genuine, those born in the Year of the Dog will love Amsterdam, where the locals are known for being open and (pardon the pun) blunt.

Known for their pure hearts and genuine nature, people born in the Year of the Pig will definitely have a good time in Miami. Sun, sand and beaches for days… what’s not to love?

Editor’s note: This feature includes original recommendations from Booking.com and has been adapted for LUXE City Guides.